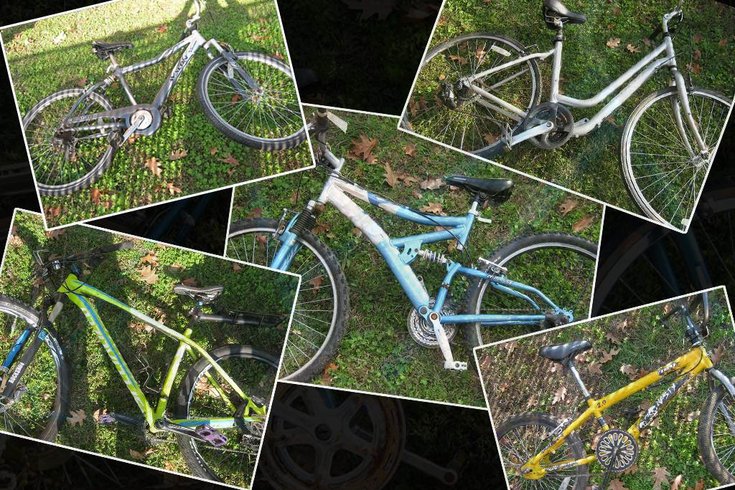 These are just a few of the dozens of stolen bicycles recovered by Camden County police. Check out all the photos on the police department web site.

The Camden County Police Department has released photos of dozens of stolen bicycles found in the basement of a city bodega.

It is seeking to put 91 bikes back into the hands of their rightful owners.

The bikes were located by officers in the basement of a small grocery store on the 600 block of Broadway during the course of an ongoing investigation which began in October. Police are encouraging anyone whose bike was stolen in the city in recent months to review photographs of the recovered bicycles.

“We are hopeful that we can return the bicycles recovered by detectives during this investigation to their rightful owners,” said Captain Richard Verticelli.

If one of the bicycles in the photographs is yours, please contact the Camden County Police Department Detective Bureau at (856) 757-7420.