Vehicle to be displayed at Philadelphia Auto Show 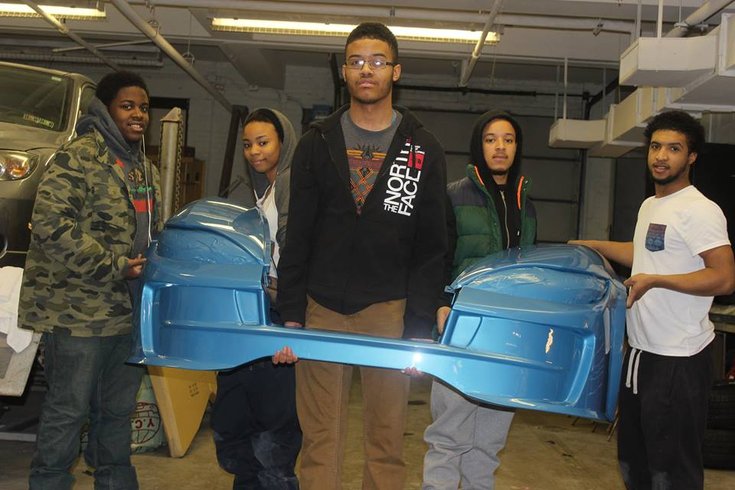 The West Philly Hybrid X Team at The Workshop School worked hard to get the 818 ready for the car show.

A car built by students at West Philadelphia’s Workshop School that runs on used fryer oil from a local restaurant will be among the vehicles on display at the Philadelphia Auto Show, CBS Philly reports.

“We get our vegetable oil from Federal Donuts. And we convert it to biodiesel,” auto tech teacher Andre Brooks told CBS Philly.

The West Philly Hybrid X Team of The Workshop School has been sharing photos of the building process on its Facebook account. The car sports a Federal Donuts bumper sticker. 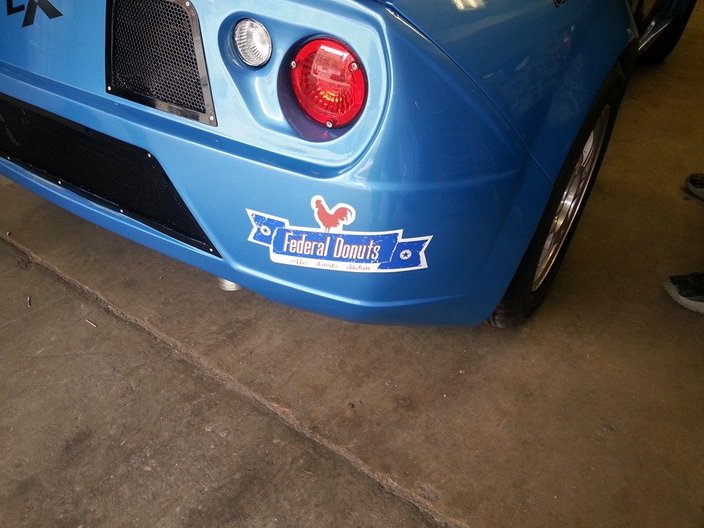 Last summer, the Workshop students were invited to the White House, where they had the chance to meet with President Barack Obama. He later shared a photo of the car on his Facebook timeline. 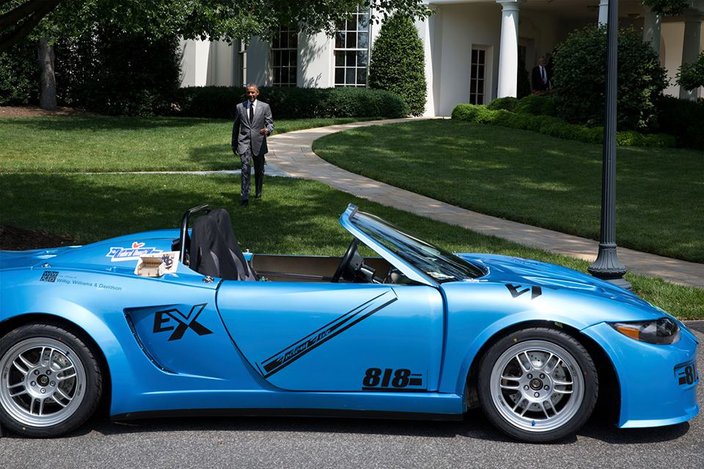 The alternative-energy car will be the only car at the Auto Show painted in General Motors Ocean Blue, teacher Mike Lumb told CBS Philly.

Federal Donuts announced this week that it now offers delivery of donuts and fried chicken in Philadelphia.