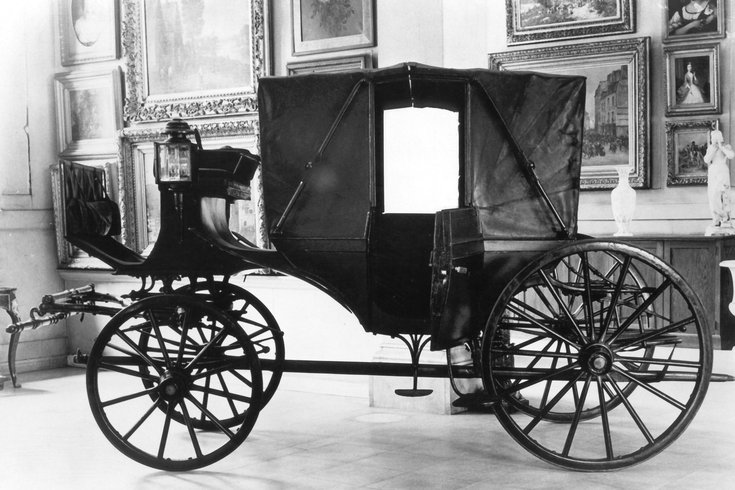 This carriage was used to transport Empress Eugenie from Paris following the capture of Napoleon III.

A carriage used to help Napoleon III's wife escape from Paris after the emperor's capture is being returned to the University of Pennsylvania School of Dental Medicine. 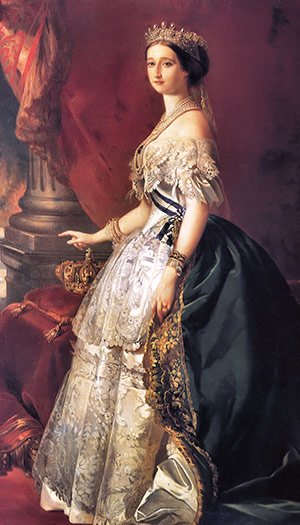 The carriage belonged to Thomas W. Evans, the dentist of Empress Eugenie and the School of Dental Medicine's earliest benefactor. It has been on extended loan to France's Réuion des Musées Nationaux since the 1990s.

The School of Dental Medicine will mark its return Monday with a 1 p.m. event.

Evans, a West Philadelphia native, spent much of his life in Paris, where he became the dentist and confident to Napoleon III and the empress.

When mobs formed in Paris after Napoleon's capture in 1870, Evans ferried Empress Eugenie, left, out of the city as part of a plan to seek safety in England.

The estate of Evans, who willed land and funds to create a dental school, eventually became part of the University of Pennsylvania. The carriage is part of a collection of art and artifacts that make up the school's Evans Museum.

The carriage is undergoing restoration by an Amish business in Lancaster County.