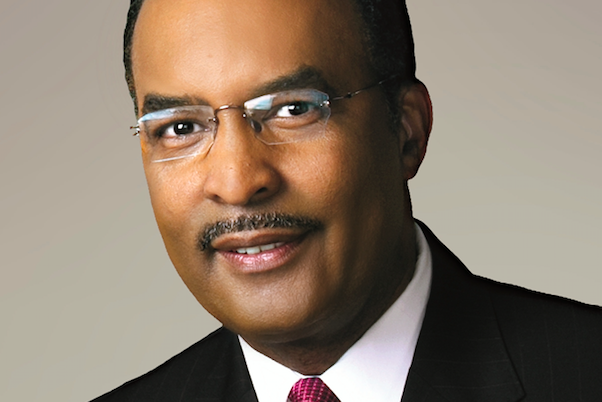 He’ll also be joined by former CBS3 reporter Robin Rieger, who I wrote about in 2015. She played a news reporter in several episodes of Netflix’s “Unbreakable Kimmy Schmidt.”

“What an opportunity to be involved in a fourth project with M. Night!” Washington told PhillyVoice.

“Such a thrill to be a small part of his artistic creations. I told him I’m ready when he is to play someone other than a newscaster. Then again, maybe I could be the TV anchor who no one expects in a ‘whodunit?’ Hmm, I’ll start working on a script my next vacation. Wish me luck!”