For many gay couples, the results of the election made them want to speed up the process of getting married 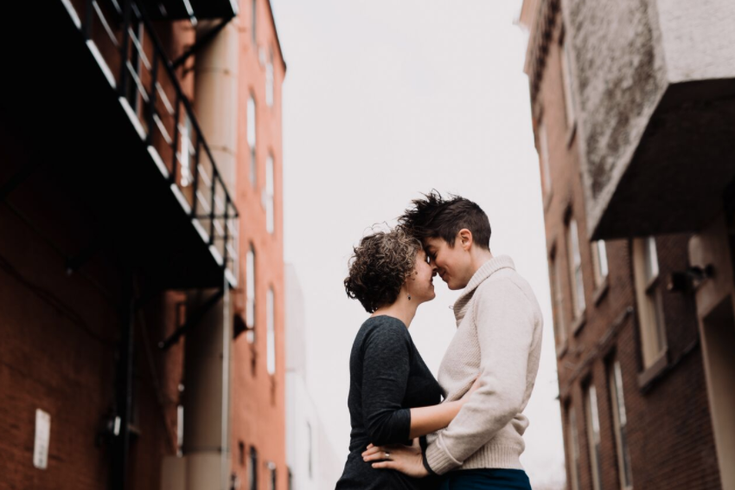 Emily Owens and Dolly Laninga are still planning a formal ceremony in July, but signed the legal papers solidifying their marriage this past fall.

Nearly two dozen same-sex couples have taken a local photographer up on an offer they couldn’t refuse – get married before Donald Trump’s inauguration, and he'll shoot their wedding for free.

Perhaps partly pushed by fear, the couples came in droves when Ian Loring Shiver, owner of the Philadelphia-based Viva Love Photography, made the announcement almost three months ago.

Now, three days out from the swearing-in of "The Donald," Shiver has photographed about 20 couples, he said, and all he’s asked for in return is reimbursement for the cost of transportation and lodging anywhere he’s asked to go shoot. 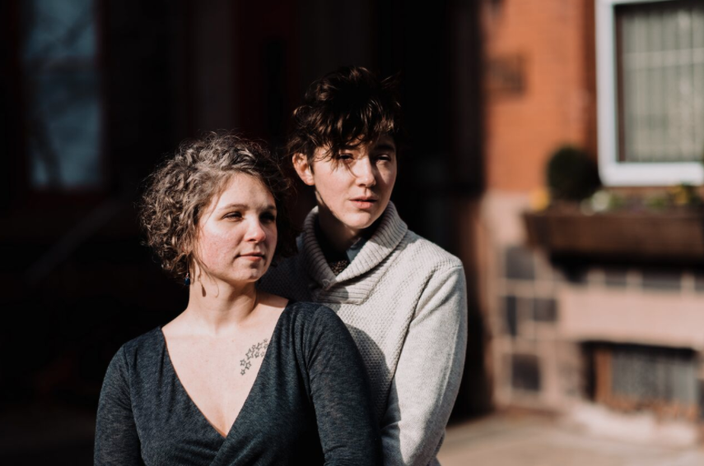 Some of what’s urged these couples to speed up their planning processes, said Shiver, is when the President-Elect said shortly after winning the election that he would aim to appoint Supreme Court justices who would overturn the ruling making same-sex marriages legal. This sunk fear and trepidation into countless couples who were already engaged and slated to be married soon.

“Two women whose wedding I was already planning to shoot in upstate New York…reached out to me and basically [explained] that they felt compelled to officially, legally, get married, just in case,” he said.

Shiver, who is straight, said the couple had wanted to do a quick, City Hall wedding, and he was willing to travel to Hudson, N.Y. to make it happen. 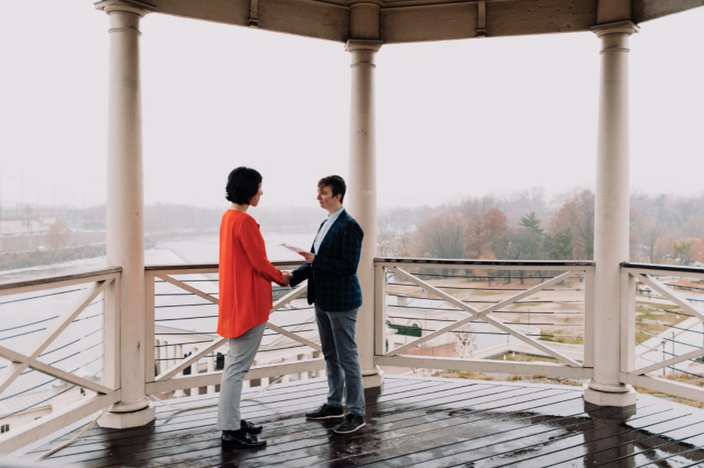 “I didn’t feel right charging any money for this at all. It didn’t feel like it was something I would want to – or should – capitalize off of because this is something this couple seemed to be doing out of fear or something like that. Something was compelling them to do this other than the normal [reasons]," he said.


“I realized very quickly that there were probably a lot of people who feel that way – feeling the nervousness of the new President.”

Shiver’s initial social media post back in November got more than 400 shares on Facebook, and more inquiries soon followed. Because wintertime is his off-season for weddings, he told PhillyVoice he’s had the time to do all these free wedding shoots and has also been able to sustain himself financially.

“I mean, I was panicked and upset for sure,” said Emily Owens of Philadelphia, once she saw Trump had won the election.

“We both just felt so out of control after the election. This was something we could control…The election made us want to speed up the process.”

Owens and Laninga are still planning a formal ceremony in July but signed the legal papers solidifying their marriage this past fall. 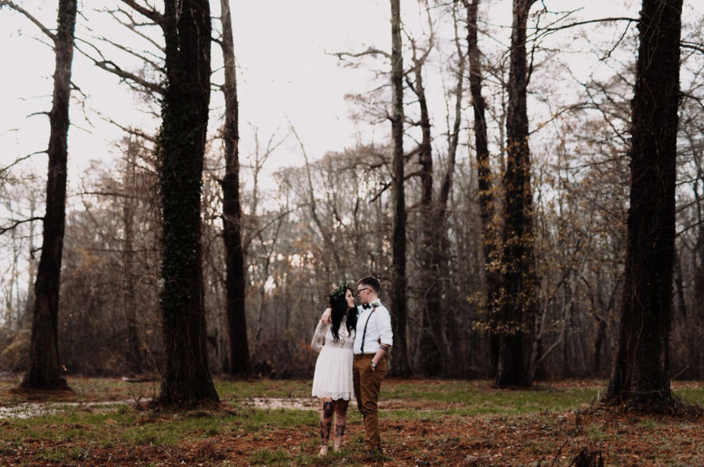 Another couple, two men who declined to be identified in this article for fear of retribution from family members, decided to take Shiver up on his offer, but elope.


“My husband and I have been very happy and grateful that we have been able to get married in Philly, especially before Trump takes office,” one man told PhillyVoice, via e-mail.

“Ian has been great to work with and has definitely played a role in making our day a special one."

“With that said, I have been dealing with issues within my immediate family regarding my decision to marry. Although my family has stated that they love me unconditionally and are happy for both [my husband] and me, they are still learning to deal with the fact that we are married. It is an adjustment for them and I know it will take time before they can truly appreciate why we chose to elope.”

With the Make America Great Again! Welcome Celebration just three days away, Shiver said he’s not taking on any more non-paid gigs, but he’s very happy for those he brought joy.