New data from the CDC suggests U.S. adults are only getting shorter and heavier

The research examines and compares height, weight and waist size data from 1960 to 2016 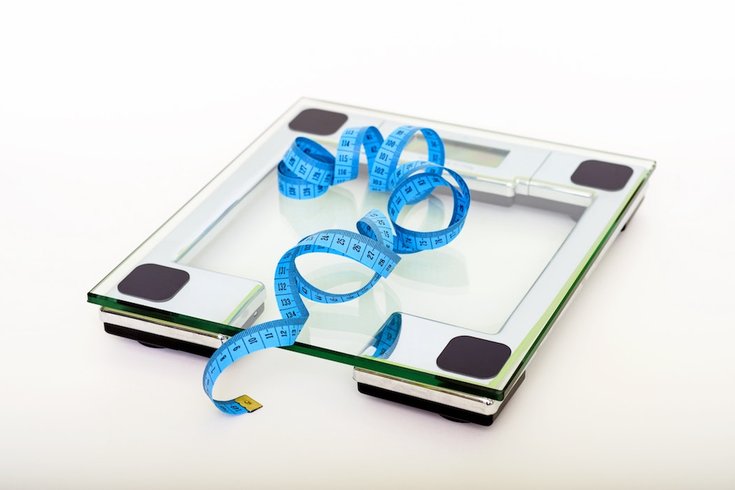 Hopefully this doesn’t crush your Christmas wish, but new data suggests that U.S. adults aren’t getting any taller but they are sure getting fatter, according to a report released by the Centers for Disease Control and Prevention on Thursday.

Despite the knowledge of the current obesity epidemic, the report looked at the height, weight, body-mass index (BMI) and waist circumference of American adults. It served to update a 2004 report on these trends between 1960 and 2002 by using data from 47,233 Americans over the age of 20, gathered from the National Health and Nutrition Examination Surveys from 1999 to 2016.

Per the CDC’s report, the average weight of American men in 2016 was 197.9 pounds; for women, it was 170.6 pounds. This is up from 189.4 pounds and 163.8 pounds, respectively, in 1999. Three groups – African-American men, Mexican-American women and Asian men and women – did not show a significant increase in weight over that period.

RELATED READ: The key for low-income populations to lose weight? An app, this study suggests

Since the CDC’s records date back to the 1960s, there good data to compare current measurements against. In the 1960s, the average man was a little over 5 feet, 8 inches tall and weighed 166 pounds, while the average woman in the early 1960s was 5 feet, 3 inches and 140 pounds.

As for waist size, the average waist circumference also increased more than one inch in men and two inches in women. Men’s waists went from 39 inches in 1999 to 40.2 inches in 2015. For women, the measurement went from 36.3 inches 38.6 inches.

But what does all of this mean, really?

"Medical costs to care for patients with obesity are estimated to be as high as $210 billion per year. In addition, obesity is associated with job absenteeism and lower productivity while at work, costing the system more than $6 billion each year," Kraschnewski, who was not involved with this research, wrote in an email.

A good way to combat this increase in weight and waist size is through diet and exercise.