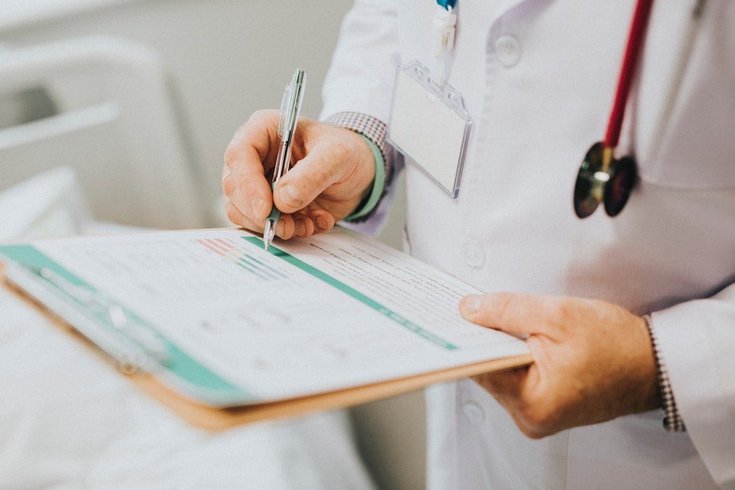 Cotesting – using both a Pap smear and an HPV test – is more effective at detecting cervical cancer than either test alone, research shows.

The human papillomavirus screening test misses twice as many women who develop cervical cancer as the combination of HPV and Pap testing, according to new research.

The study, conducted by researchers at Quest Diagnostics and the University of Pittsburgh Medical Center, is the largest to assess the performance of cervical cancer screening methods in American women.

Cervical cancer affects the lower part of the uterus that connects to the vagina. It is the second leading cause of cancer death in U.S. women 20 to 39 years of age, according to the American Cancer Society.

The Pap smear involves collecting cells from the cervix to detect any abnormalities as early as possible. The HPV test checks for the virus itself, not cellular changes.

Both tests can be done at the same time, a process known as cotesting. Most health experts consider it the preferred screening method for cervical cancer age 30 and older.

In the study, the researchers assessed the sensitivity rates of the three screening methods in nearly 19 million cotest results performed by Quest Diagnostics between 2010 and 2018.

The study included data from 13.6 million women. Of them, 1,259 were diagnosed with cervical cancer.

The results indicate that the Pap smear portion of the contests is slightly more effective at detecting cervical cancer. But they are far more effective when taken together.

"This Health Trends analysis of a notably large and diverse population firmly validates the critical role of cotesting as a cancer and precancer screening method for women 30 and older," said R. Marshall Austin, a pathologist at the University of Pittsburgh Medical Center. "It should put to rest any notion that HPV alone achieves the same bar for quality cancer screening."

According to the data, cotesting also detected more women who developed biopsy-confirmed adenocarcinomas, an aggressive form of cervical cancer, and those with biopsy-confirmed precancers than either HPV or Pap tests alone.

"While widespread screening has helped cut cervical cancer mortality by three-fourths in the past 80 years, this disease is still far too common," said study co-author Harvey W. Kaufman, senior medical director and director of the Health Trends Research Program at Quest Diagnostics.

"Because most cervical cancers develop in the absence of regular screening, ensuring women have access to the most reliable screening method, cotesting, when they are screened is an essential step in lowering mortality from this disease."

The study was published online Wednesday in the American Journal of Clinical Pathology.