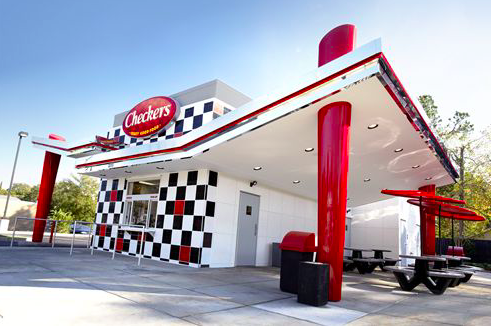 Fast food giant Checkers and Rally's plans to open 40 locations in the Philadelphia area over the next several years, hiring more than 1,000 employees to staff the new restaurants.

The Tampa-based company's expansion is aimed at tapping into promising markets across the United States, a spokesperson told the Philadelphia Business Journal.

Philadelphia currently has about 18 Checkers locations. The chain is reportedly expected to grow by about five to ten stores by the end of 2020, with openings planned about nine to 12 months after franchisees are approved.

It was not immediately clear whether Rally's, which merged with Checkers in 1999, will figure into the Philadelphia expansion plans. The quick-service restaurant is more commonly found in the south.

Nationwide, the company hopes to add approximately 4,000 new locations. Other cities likely to see an influx include Chicago, New York, Houston and Nashville.

The first of the additional locations may open in Philadelphia as soon as the end of 2019.