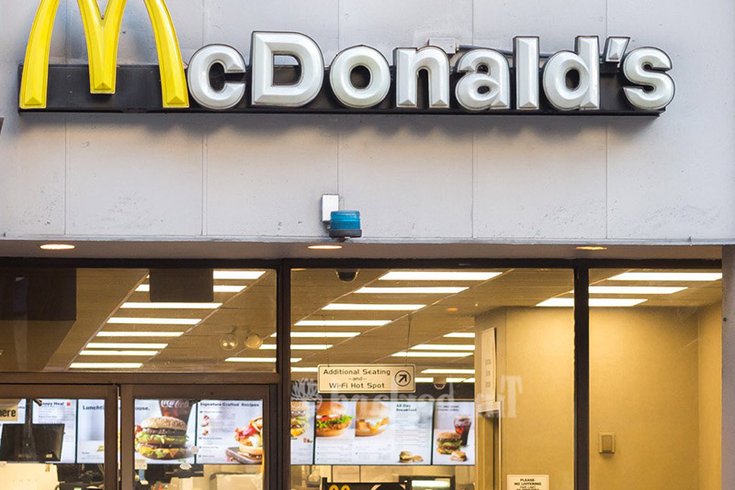 McDonald's, which may not be known as a place to eat particularly healthy, has been slowly improving the quality of ingredients since new leadership took charge in 2015.

Fitting with that effort, it was announced Tuesday a new policy to reduce the overall use of "medically important" antibiotics from 85 percent of the global beef suppliers to its 37,000 outposts worldwide.

“According to the World Health Organization, antibiotic resistance is one of the biggest threats to global health, food security, and development today," the company said. "With our new policy, McDonald’s is doing our part to help preserve the effectiveness of antibiotics for human and animal health in the future.”

While this is a great effort, the company realizes it won’t happen overnight, so they have laid out steps to get as antibiotic-free as possible. The process will begin with McDonald’s starting to measure how often their top 10 beef suppliers are using antibiotics in the first place. Then, the fast food chain will set new standards in 2020 to reduce the use of medically important antibiotics in their beef. And finally, by 2022, suppliers will have to report their progress in meeting those standards.

The initiative has been in the works for over a year, while the company was consulting a “cross-section of expert stakeholders” from veterinarians to public health leaders to beef producers.

A promising side effect of the McDonald’s antibiotic-free project is that, due to the company’s huge presence, it could drive an antibiotic-free movement across the entire meat industry, according to the National Resources Defence Council:

"This announcement is quite significant because the beef industry—in contrast to chicken — has taken very little action to address antibiotic overuse to date. That's despite the fact that more medically important antibiotics are sold for use on cows than people. And 43 percent of medically important antibiotics sold to the U.S. livestock sector go to the beef industry — compared to only six percent for chicken."

But why are these antibiotics so bad?  Well, they are fed to animals raised for slaughter to keep spur growth and prevent them from getting sick in crowded and unsanitary conditions. Extensive use of antibiotics in animals is creating superbugs that cause illnesses in humans that antibiotics can’t cure, scientists say. Further, bacteria are becoming more resistant to antibiotics, making it harder for doctors to treat tuberculosis, pneumonia and other human diseases, the Huffington Post explains.

Obviously, even with this effort in mind, the Golden Arches don't stand for "healthy." Baby steps, people!