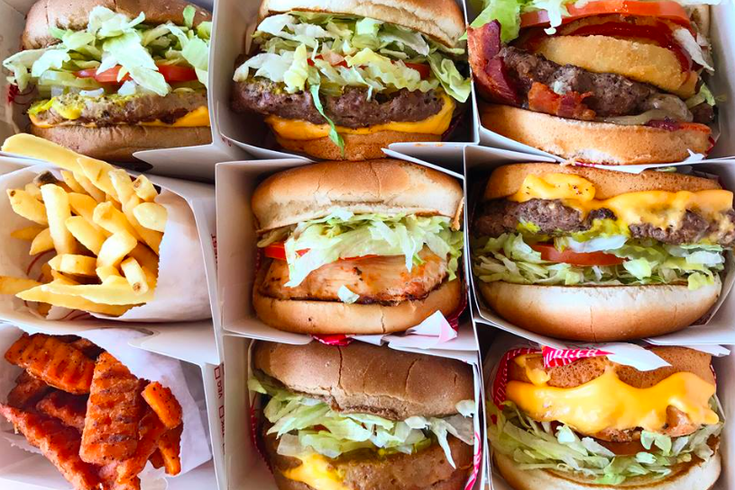 Fatburger plans to open a location at the Cherry Hill Mall in 2018.

For the first time in years, "The Last Great Hamburger Stand" is making its way back to the East Coast with plans underway for a Fatburger location at the Cherry Hill Mall.

The company announced this week that the made-to-order burger chain will arrive in South Jersey later this year in a development deal with franchise partner Praveen Vig.

“It has been a longtime goal of ours to bring Fatburger back to the East Coast, but we knew that we had to be deliberate in our strategy,” said Andy Wiederhorn, CEO of FAT Brands. “Entering the Cherry Hill market is the perfect entry point back into the East Coast for us and we are thrilled to have found such an excellent partner in Praveen Vig.”

Founded in Los Angeles in 1952, Fatburger saw a rapid expansion in California and later established footholds in Nevada and Washington. Additional U.S. locations can be found in Colorado and Arizona. Eastern locations struggled to survive in part because Wiederhorn served time in federal prison for felony tax and financial crimes.

In recent years, the brand has been attached to big names including Kanye West, Janet Jackson, Magic Johnson and Pharrell Williams, who helped open up several locations in China more than a decade ago. Fatburger stands can now be be found in 19 counties in addition to the U.S.

The burgers at Fatburger range in size from small to XXXL, with additional options for chicken, turkey and veggie burgers on the menu. Fries, onion rings and milkshakes are also available at the stand.

There's no immediate word on an opening date, but shoppers at the Cherry Hill Mall can probably expect to see the business up an running by the time the holiday rush arrives.