Chinese girlfriends were laid up with kidney damage 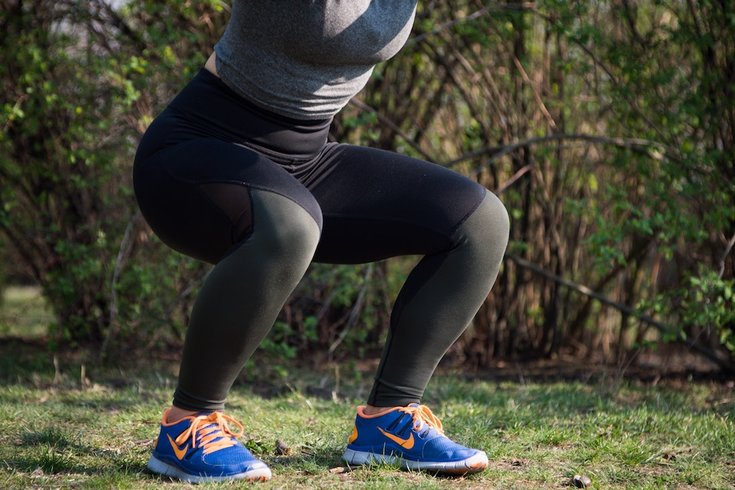 Squats are, objectively, a great exercise — using just your body weight, you can squeeze in some cardio and muscle toning in one go. But doing too many of these moves apparently can put you in the hospital.

A pair of Chinese teenagers found themselves in the intensive care unit of a local hospital after performing too many squats — 1,000 each, to be exact – in a stamina competition to see who could do more, IFL Science reports.

According to news reports, the teens were not accustomed to such vigorous exercise. After completing the squats over two to three hours, they both felt sore, and two days later were hospitalized with kidney damage, according to Live Science.

RELATED READ: FYI, sweat is no gauge for the effectiveness of a workout

The girls were unable to bend their legs and they noticed their urine had turned brown — a telltale sign of rhabdomyolysis, the breakdown of damaged skeletal muscle causing the release of a protein into the bloodstream, Healthline reported. The rare disease is triggered by a muscle injury and can cause permanent kidney damage.

According to Live Science, the girls were hooked up to IVs to help clear the protein from their system.

While squats are, by no means, a dangerous exercise, Dr. Bruce Cohen, a medical officer for the FBI, tells Live Science, cautioned against such extreme overexertion.