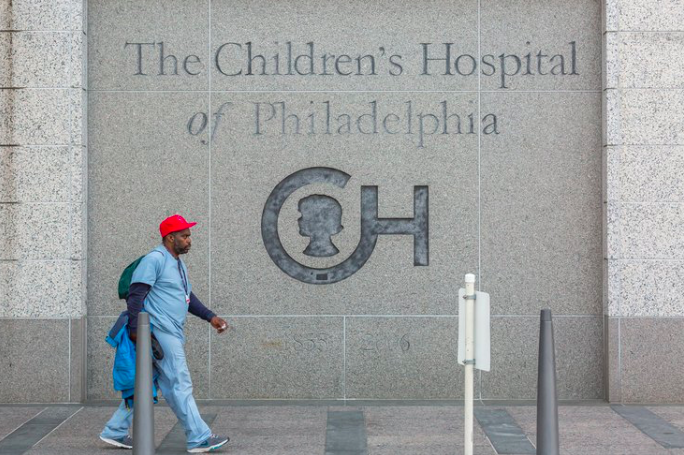 Researchers from the Children's Hospital of Philadelphia may have identified a blood-based biomarker that can be used to predict whether an individual is at higher risk for post-traumatic stress disorder.

A receptor protein found on the surface of brain cells could help explain why some people are prone to developing post-traumatic stress disorder, according to new research led by the Children's Hospital of Philadelphia.

Human and animal responses to stress vary greatly depending on the individual. To better understand the biological mechanisms of this response, researchers focused on a single lipid molecule found on the surface of brain cells: sphingosine-1-phosphate receptor 3 (S1PR3).

While S1PR3 plays important roles in cell migration, proliferation and inflammation, its function in the brain has not been throughly investigated.

The current study examined S1PR3's role in neural signaling, observing the behavior of rats under stress and then looking for similar patterns in the brains of U.S. combat veterans.

“We have found that a specific cell receptor promotes resilience to the adverse effects of stress in animals,” said study leader Seema Bhatnagar, who heads CHOP's Stress Neurobiology Program. “Because we found links to the same receptor in patients with PTSD, we may have insights into developing more effective treatments for human psychiatric disorders.”

The study observed the responses of rats to a series of stress tests, such as forced swimming and social defeat, to see how they would cope with challenging situations. Rats with lower levels of the S1PR3 protein displayed less resiliency to those stressful situations than those who had more of it.

Additional tests were run after scientists adjusted the S1PR3 gene in the lower-level rats, enabling them to produce more of the protein. Their results improved. Similarly, rats with higher levels of S1PR3, who had the gene expression reduced, became less resilient.

Researchers also measured S1PR3 levels in former soldiers at the Veterans Affairs hospital in Philadelphia. Those who were diagnosed with PTSD had lower levels than those who didn't have PTSD.

The lab results suggest the receptor could be a blood-based biomarker for PTSD.

“If we can establish that SIPR3 or related sphingolipid receptors are valid biomarkers for PTSD and other stress-related disorders, we may have a new tool to predict a person’s risk for PTSD, or to predict the severity of a patient’s symptoms," Bhatnagar said. "It may help us to better evaluate potential treatments, and perhaps to design better treatments."

The study, published this month in the journal Nature Communications, was supported by the Defense Advance Research Projects Agency (DARPA) and the U.S. Army Research Office.