Drinking soda increases risk of death – even if it's artificially-sweetened 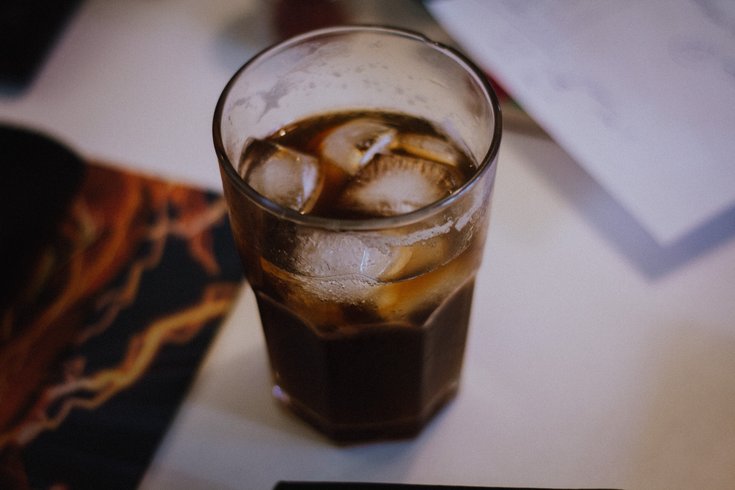 Drinking two glasses of soda each day – whether it's sugar- or artificially-sweetened – increases the risk of death, according to a study published Tuesday in JAMA Internal Medicine.

People who drink high amounts of soda have an increased risk of death, according to the largest study ever to examine the associations between soft drink consumption and mortality outcomes.

Drinking two or more glasses of soda each day – no matter whether it is sugar- or artificially sweetened – was linked to an heightened risk of death, researchers found.

The population-based study included nearly 452,000 people from 10 European countries. Researchers recruited participants between 1992 and 2000, recording their soft drink consumption through questionnaires and interviews. They followed up with them an average of 16 years later.

But the findings were inconsistent with smaller studies conducted in the United States and Singapore.

Earlier this year, the American Academy of Pediatrics and the American Heart Association called on municipalities to adopt soda taxes and limit marketing toward children, noting the association between drinking soda and heart disease.