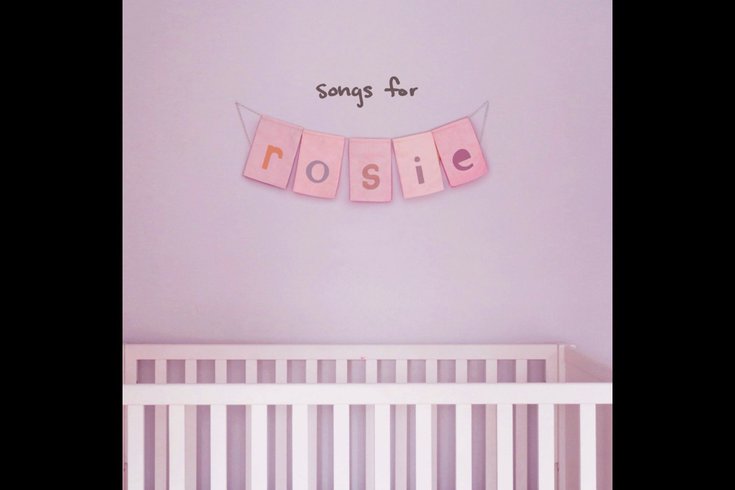 Bensalem native Christina Perri's fifth studio album, "songs for rosie," is a collection of soft songs and covers created to commemorate the life of her stillborn baby Rosie.

Perri sat down with the "TODAY" show hosts Tuesday morning to talk about the album, which was released Nov. 24, and perform "roses in the rain" with vocalist and pianist Emily Grace Frost.

"There was a sense I had that I absolutely needed to make one for (Rosie) too," Perri told "TODAY," speaking about her inspiration for "songs for rosie."

Both Perri's husband, Paul Costabile, and Carmella are featured on the album. Carmella contributed to Perri's cover of "Somewhere Out There" from the 1999 animated film "An American Tail." The song "I See The Light," a cover from Disney's "Tangled," features Perri's husband.

"I had these songs picked out already, but they all took on different meanings," Perri said, noting that despite how sad the story may be, it is a way to honor Rosie.

The loss was the second baby Perri has lost. In January 2020, Perri revealed on Twitter that she had suffered a miscarriage during her second pregnancy. She posted a screenshot of her notes app with the tragic news.

"We were only 1 week away from sharing the news so I feel like it's also important to share this news too," she wrote. "I want to continue to change the story and stigma around miscarriage, secrecy, and shame."

Perri announced her third pregnancy in July 2020. In late November of last year, Perri shared on Twitter that her daughter had been "born silent," posting a photo of Perri holding Rosie's hand.

In her interview on "TODAY," Perri noted that she has received thousands of messages from fans and other people who have had similar experiences.

"It's almost like I opened a door and so many people are jumping in," Perri said. "It is heartbreaking, but it's unifying when we're all talking about our own healing."

Perri's "songs for rosie" is available now for purchase and streaming. Her song "roses in the rain" can be listened to below.