Lydia Peterson is the director, executive producer, and writer on the basketball film, which premiered on November 16 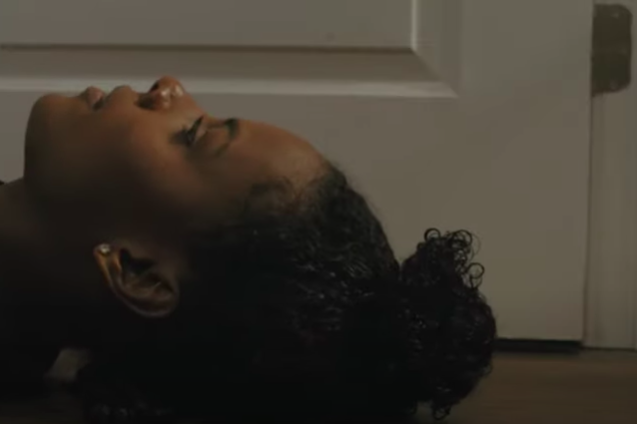 "Walking On" premiered on November 16, and is currently available for digital purchase on iTunes or streaming on Prime Video.

"And I gotta explain to her, no matter how hard we try, or how hard we want something, sometimes we lose," says the ending of the trailer for "Walking On," the debut feature film from Delaware County native and Temple University graduate Lydia Peterson.

Released on November 16, "Walking On" tells a story about basketball that Peterson says is loosely based on her time as a basketball player at Temple.

"Walking On" which is currently available for streaming on Prime Video, is a product of Lid Productions, Peterson's own company with an important set of goals: to show an accurate representation of Black culture, create opportunities for young African-American artists to work in behind-the-scenes roles, and to create thought-provoking content, according to Peterson's GoFundMe campaign for the project.
"I got tired of seeing all the roles for Black people being stereotypical," Peterson told KYW. "And I want to tell stories that are relatable but highlighted the Black community."
The GoFundMe campaign, which was started in August 2019, earned the production company nearly $5,000 for production costs and equipment to make the film.
The Temple graduate told CBS Philly that she has heard some comparisons to the 2000 basketball romantic comedy "Love & Basketball," when asked about public reception to the film. "'Love & Basketball' is a successful film, and for my film to be mentioned next to it is a good sign," she said.
The film stars actress Jasmine Nwajei in the leading role, with supporting cast including Antonio Vizcarrondo and Shalom Obiago.
Lid Productions captured the experience of making the film on the official Instagram account, showcasing the cast, location scouting, and giving audiences a behind-the-scenes look at the filmmaking process.

The film is currently available for digital download on iTunes, and is available to stream on Prime Video. A special in-person screening of the film at Temple University's Student Center is scheduled for Sunday night at 6 p.m. Tickets are still available for $10.
The official trailer, posted by film distributer 1091 Films, is available below.