The limited series, which premiered on Netflix on Wednesday, has the North Philly native playing opposite Wesley Snipes 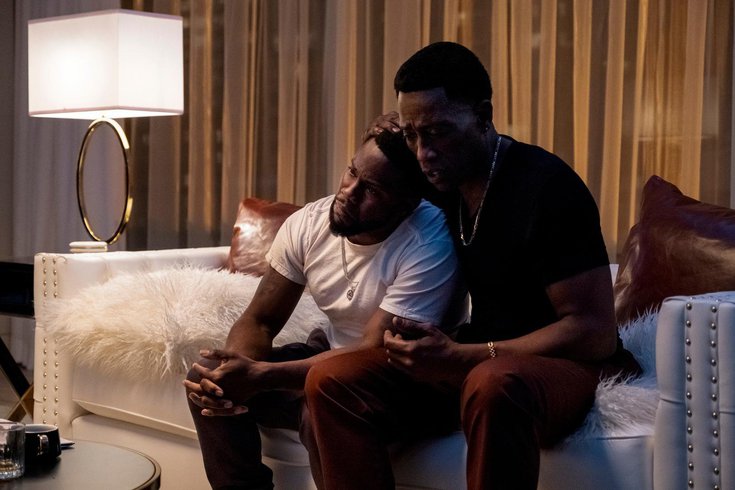 Netflix viewers will see a different side of Kevin Hart, as his latest project, "True Story", premiered on Wednesday. The seven-part limited series features the Philly-based comedian in his first dramatic role.

"True Story" is about Kid, a wealthy, Philly-based comedian who, at the opening of the show, is about to embark on a major comedy tour with a stop in his hometown. The series presents a tonal departure for Hart, who has spent the last several years delving into comedic acting roles alongside his stand-up act.

"The goal was to present a side of my talent that would never be expected," Hart told The New York Times ahead of the show's global release. "The best way to do that was to kill. How do I kill on camera? Blunt, just like that. In entertainment, the joy is doing the things that you can never do in life."

While the opening premise of the show presents a familiar picture of a fictionalized Kevin Hart, things change when Kid gets involved in what Indie Wire describes as "the center of an extortion racket that leaves several dead bodies in its wake," spiraling his life into public controversy.

Other members of the cast include veteran actor Wesley Snipes, who plays Kid's foil and older brother, Carlton, who is directly involved with the controversial issue at the center of the series; Paul Adelstein as Kid's manager; Billy Zane as Ari, one of three Greek gangsters; and Theo Rossi as Gene, Kid's super-fan.

Kevin Hart recently appeared in a "Monday Night Football" segment during which he briefly discussed "True Story," as well as his memories of the Eagles' 2018 SuperBowl victory. On Tuesday, his comedy album, "Zero F***s Given," was nominated for a 2022 Grammy award.

While the official Netflix trailer is available below, all seven episodes of the limited series are available to stream now.