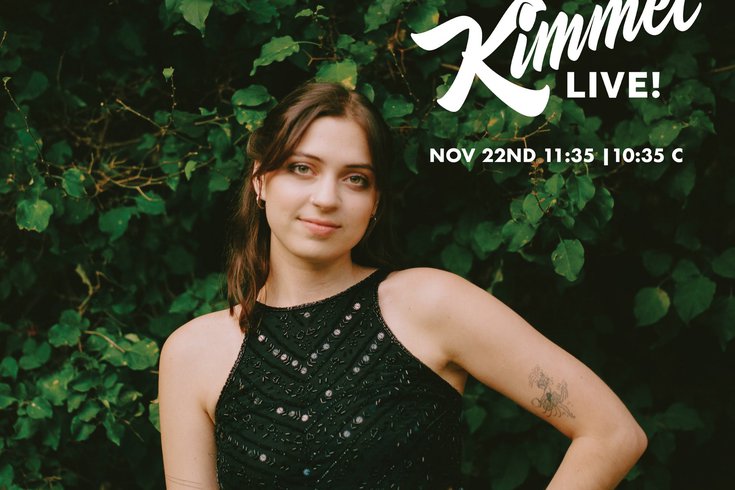 The Wynnewood native has released two studio albums and is working on her next project. Her newest song, "erase me" is the second song McAlpine has released this fall. Her first single, "doomsday" was released on October 29 and has already surpassed 1 million streams on Spotify.

The song, which is a collaboration with British musician Jacob Collier, was released on Nov. 17 with an accompanying video. It's the singer's second release this past month, following the premiere of "doomsday" on October 27. McAlpine previously released a live EP in April entitled "When The World Stopped Moving," filled with songs that were first released on her social media.

McAlpine garnered a lot of social media attention following a viral TikTok of her original song "You Ruined The 1975," which gained 8.8 million views and nearly 2 million likes on the short-form video platform in June 2020, in advance of the August release of her second studio album, "Give Me A Minute."
"After a breakup it feels easiest to seek comfort in the beds of strangers but that almost never makes you feel better," McAlpine told Broadway World. "It makes you feel lonelier because there's 'nothing there but skin.' This song explores that feeling, along with the idea that the person you love could replace you too, and there's nothing you can do about it."


McAlpine's Monday night performance marks her first time performing on television, widening her national audience despite already being well-known on social media. She currently has nearly 400,000 TikTok followers, with 7.6 million total likes on her account since she first began posting her original music in late 2019.
McAlpine's new releases are especially timely, as she heads out on tour alongside headliner and British singer-songwriter Dodie, with shows beginning in early February. The two artists will be performing at at The Fillmore on February 22, 2022, and tickets are still available.
The full performance is available below.