Of course one is a Tim Burton pick 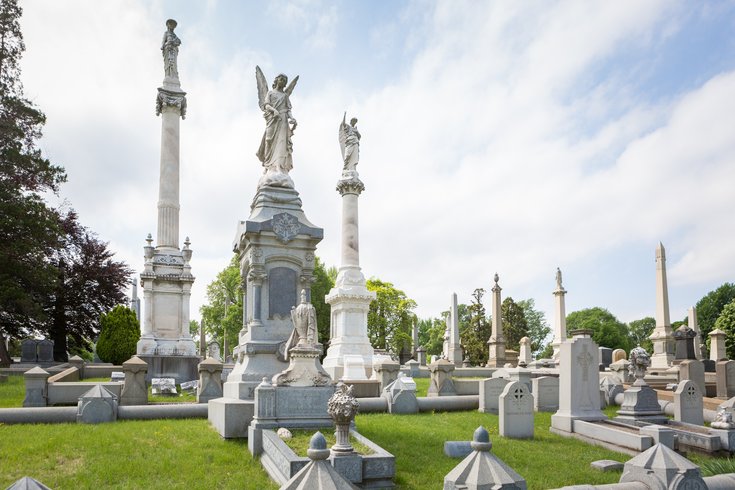 Laurel Hill Cemetery's movie series is back this summer. There will be two evening screenings in the graveyard, one in June and one in July.

Both screenings will begin at 8 p.m., but Laurel Hill's gates will open at 7 p.m. for those who want to get good seats.

Remember to bring a blanket or beach chair to enjoy the show. Moviegoers can also bring picnics into the cemetery.

The dark, fantasy film is sort of an updated Frankenstein story, where a lonely inventor creates a boy but dies before he can finish him. That leaves Edward, played by Depp, as a gentle oddball with shears instead of hands.

After living in isolation, Edward is brought into a suburban community by a good-hearted Avon rep who finds him when she wanders off her usual route.

In addition to being gothic and whimsical, this '90s film is also sweetly romantic.

Another '90s movie, "The Craft" will be screened in the cemetery in mid-July.

In the flick, a newcomer to a Catholic prep high school falls in with a trio of outcast teenage girls who practice witchcraft. They conjure up spells and curses against those who even slightly anger them.

You'll probably want to go home and play the classic sleepover game "light as a feather, stiff as a board" after watching this movie.