Save Ardmore Coalition claims project is missappropriation of public funds 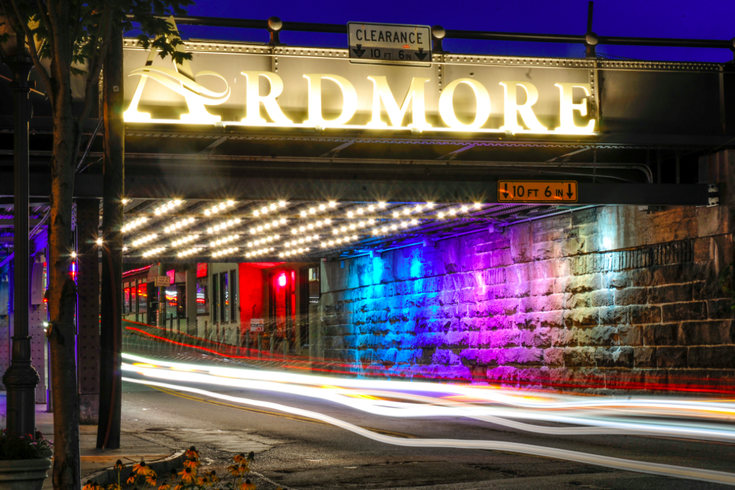 A civic group has filed a lawsuit against the governor of Pennsylvania, the Montgomery County Redevelopment Authority and Lower Merion Township over a redevelopment project in Ardmore, saying that it is a "misappropriation of millions of dollars of public funds" for private use.

The Save Ardmore Coalition announced last week that it was filing suit in the Pennsylvania Commonwealth Court. The issue at hand: $10.5 million in state grant funds set aside for One Ardmore Place, a proposed mixed-use development with apartments, retail and public parking.

Currently, the site is a parking lot. The civic group argues that the grant funds were supposed to be used for the Ardmore Train Station.

"We testified many times before the Lower Merion Township Board of Commissioners and we were mocked. We brought petitions signed by residents only to see them disregarded,” said SAC President Philip Browndeis.

“The [Redevelopment Assistance Capital Program] funds were meant for the redevelopment of the Ardmore Train Station,” he said. “There is no recourse left for us but to go to court to stop the misuse of RACP funds."

Liz Rogan, president of the Lower Merion Board of Commissioners, told Mainline Media News: "I am confident the funds are being used appropriately."

Developer Carl Dranoff shot back at the lawsuit in a statement: “Through this delay and misuse of our court system, the Save Ardmore Coalition is holding the community back, while purporting to be a savior."

He declared: "The time has come to stop the nonsense. Instead, let’s begin now to work together and to build a project that Ardmore will be very proud to add to its revitalized downtown."