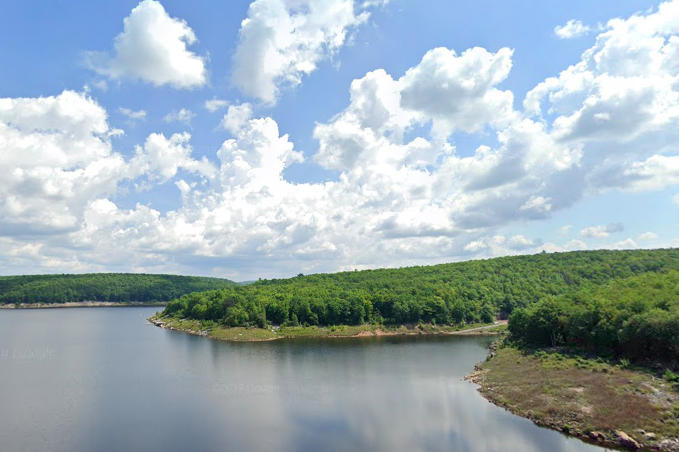 A 16-year-old boy from Monroe County died Tuesday after he jumped off a cliff near the Frances E. Walter dam in Luzerne County. Multiple people tried to save the boy, but he could not stay afloat, police said.

A Monroe County teenager died Tuesday after he jumped off a cliff at a reservoir in Luzerne County, the Pennsylvania State Police said.

Devin Janvere, 16, of Tobyhanna, was swimming with friends and family at the Frances E. Walter Dam in Bear Creek Township when he leaped from a cliff that was 20 to 30 feet high, the Associated Press reported.

MORE: North Philly boy, 9, dies after being shot in the face

Multiple people went to help the boy as he struggled to stay afloat in the water, but they were unable to reach him, police said.

The boy's body was recovered by members of the Thornhurst dive team, Germania scuba team and Hanover Township water rescue. It was found 20 feet from the shore and 50 feet underwater, police said.

Janvere was pronounced dead at the scene. His death will be investigated by the coroner's office.

Swimming is not permitted at the dam. Picnicking, hiking and fishing are among the recreational activities allowed.