Climate change could make Philly feel like Memphis by 2080 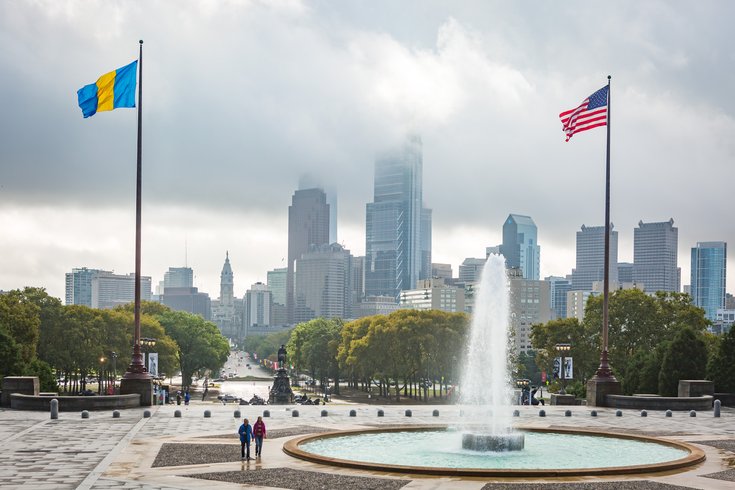 On Tuesday, with freezing rain falling in Philadelphia, the idea of the city’s weather feeling a bit more like Memphis probably doesn’t sound bad.

According to a new study published in the journal “Nature Communications”, that exact kind of transformation could happen in the next 60 years.

The study, from researchers at the University of Maryland Centre for Environmental Science and at North Carolina State, uses the average of 27 different climate projections.

It examines the effects of climate change and compares those projected effects to the current climates of specific locations in order to provide “a more relatable, placed-based assessment” of climate change

In the instance of Philadelphia's weather, if climate trends continue for the next six decades, this study predicts the climate here will feel like Memphis, where on Tuesday it was 50 degrees and partly sunny.

Another example the study provides: Washington, D.C., will feel like the humid subtropical climate of Paragould, Arkansas.

“In the eastern U.S., nearly all urban areas, including Boston, New York, and Philadelphia, will become most similar to contemporary climates located hundreds of kilometers to the south and southwest,” the study explains.

So, what would a year of Memphis weather look like compared to a year of Philadelphia weather?

“Warmer and wetter in all seasons” is how the study puts it.

The slight temperature bump may sound pleasant while the Northeast trudges through another sloppy, often-brisk winter. But in the long run, Philadelphia probably wants to stay Philadelphia.