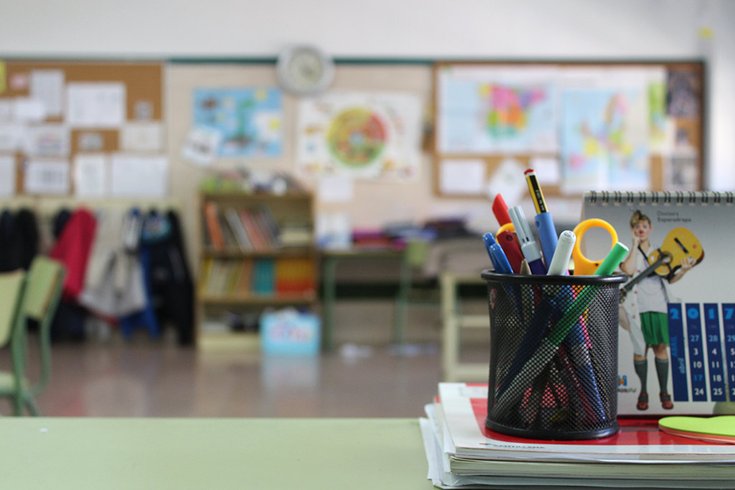 Now that we’re officially halfway through winter, flu season is really starting to ramp up. Schools nationwide have announced closures due to high levels of student illness, and four schools in one New Jersey district have done just that.

Schools were closed Friday and again Monday in the Clinton Township School District in Hunterdon County, which said in a message on its website that it is experiencing a "large number of student absences due to respiratory/flu and gastrointestinal illnesses." The district places part of the blame for the outbreak on too many students returning to school while still sick (and contagious ) with the flu.

“Unfortunately we are also experiencing a large number of students being sent to school before they have fully recovered, putting themselves and others at risk,” Clinton Township School District Superintendent Michele Cone said in a statement.

The schools are slated to reopen Tuesday. The district will reportedly use this time to "deep clean and disinfect" to prevent further spread of the flu.

The schools may not be the only ones to shut down this winter because of a widespread flu outbreak that has impacted New Jersey — one of the nine states that have been categorized as having “high” flu activity, according to the Centers for Disease Control and Prevention.

Cone also notes that while “the NJ State Health Department is not recommending closure, we feel that this step is in the best interest of our students. Another consideration is the impact on instruction caused by this high degree of absenteeism.”

"We cannot overemphasize the importance of keeping a sick child home," Cone said in a message to parents. "Anyone with a fever must be 'fever free,' without using fever reducing medications, for a full 24 hours. The spread of illness through exposure has become a major concern for both students and staff."

The district also advised parents to get their children vaccinated against the flu.