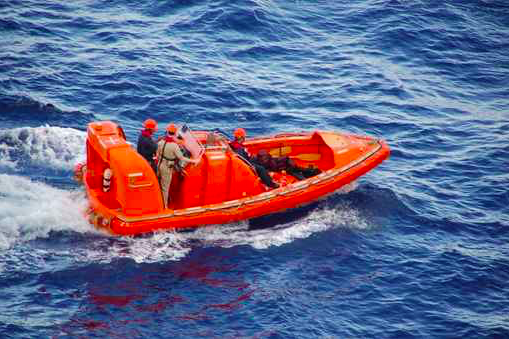 The Coast Guard has launched a coastal search between New Jersey and Maryland after a crewmember on a freighter went missing shortly after 4:30 p.m. on Tuesday afternoon.

The man, who has not been identified, was reportedly last seen aboard the 600-foot ship when it departed from Bayonne, New Jersey. The crew did not discover he was missing until the ship was traveling to its next port.