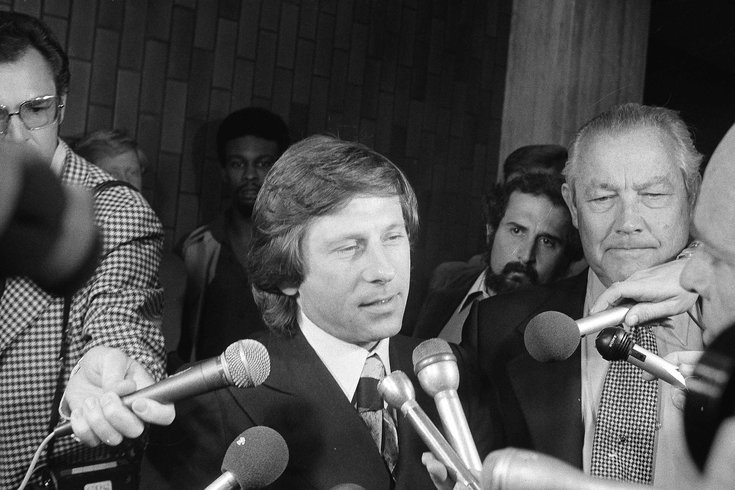 Disenfranchised by your love of obscure film? Join the club.

CineMug opened today, Jan. 12, just by the Tasker-Morris subway stop. Like it sounds, the coffeeshop-meets-video-rental store serves up cult movie titles coupled with gourmet ReAnimator coffee. That should satisfy most of your needs for brain stimulation.

The store doesn't have a Staff Picks section yet, but that's definitely in the works, Dan Creskoff told PhillyVoice.com.

Creskoff, a TLA Video alum who got a degree in film from Temple in 1991, offered up his own choices: "Wild in the Streets" (1968), a pop-culture-themed film "aimed squarely at the younger teenage audience that buys records and listens to the Top 40 stations," according to a review by Roger Ebert; Jeff Feuerzeig's "The Devil and Daniel Johnston" (2005) and rarely screened "The Tenant" (1976) from filmmaker Roman Polanski.

Titles will rotate monthly. An inventory of all DVDs will eventually be available to peruse online.

Creskoff said CineMug was designed as a place where people can "discuss and recommend" their favorite films. What about a movie night for local cinephiles? Yup, there's one scheduled for Thursday: "Carnival of Souls," directed by Herk Harvey, at 8 p.m. It'll be an intimate affair in the venue that holds 20-25 people. Next month, a series of local shorts accompanied by an introduction by the filmmakers is in the works.

CineMug is also in talks with Cinadelphia to screen films as part of the upcoming spring film festival.  The film org has partnered with PhilaMOCA and International House in past years.

A city that loves David Lynch and a fresh mug o' joe is in luck. Now you can find both in one place and meet other people invested in the timeless charm of the big screen.