Coffee flour is both healthy AND sustainable 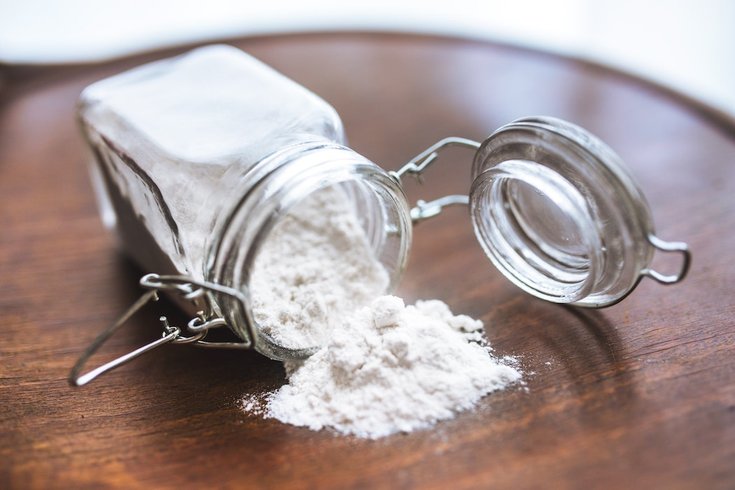 Alternative flours have been rising in popularity in light of diets like gluten-free, ketogenic and paleo. They work baking wonders for those who have dietary restrictions or are simply trying to cook and eat a little healthier.

Almond flour, coconut flour and gluten-free flour mixes are some of the most popular options that you can now find in most grocery stores and see listed in many recipes. Coffee flour, however, is a lesser-known alternative flour option that might just slowly slide to the top of the alt-flour pack.

Coffee flour is derived from the coffee cherry plant, the same plant that coffee beans are harvested from. Usually, the coffee fruit is discarded, but after it was discovered that these leftovers could become a powerful ingredient in the world of baking, coffee flour emerged!

The pulp of the coffee cherry – but not the skin – is used to make the flour, which contains zero fat and a tasty, roasted flavor.

Unlike many alternative and gluten-free varieties, coffee flour is "grain-free and nut-free, which makes it perfect for someone following a Paleo diet," Popsugar reports. There are seven grams of carbohydrates in a serving of the flour, with the majority from dietary fiber.

...Coffee flour does contain caffeine, but it's only about as much as is in dark chocolate (roughly 12 milligrams per ounce, compared to about 95 milligrams per ounce in coffee), which can be a bonus for a lunchtime pick-me-up or something to avoid for the caffeine-sensitive.

As for what to use coffee flour for, it pairs really well with chocolate-y flavored baked goods like brownies or cookies. If you want to get REALLY healthy with your baked goods, this Beet Cake made with coffee flour is perfect for you.