Is hot coffee or cold brew healthier? A local study spills the truth

One caffeinated beverage is packed with more cancer-fighting antioxidants 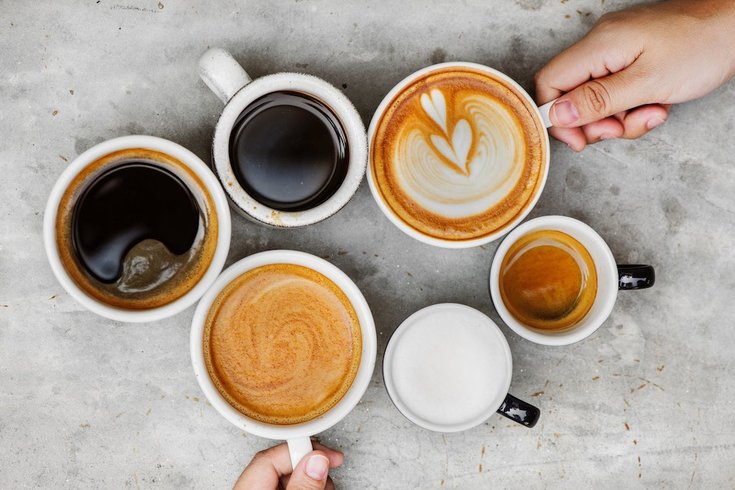 Is cold brew or hot coffee more antioxidant rich? Read on for the answer.

For most people, coffee is life. Or it *gives* you life at least. Since the jury is still out on whether or not it can be deemed a “healthy” beverage, we might as well try to make the healthiest choices with it until there’s a final ruling.

Obviously, most specialty lattes aren’t the healthiest option, as they’re filled with sugar and piled-high with whipped cream, so a plain ol' black cup of Joe is generally seen as the healthiest option. But now, with cold brew coffee being readily available, is there a healthier black coffee option between them?

A new study from researchers at Thomas Jefferson University in Philadelphia compared the acidity and antioxidant activity of hot and cold brewed coffees in hopes of crowning a healthy coffee king.

Interestingly, the pH values in each brew were found to be rather comparable, even though cold brew is often thought to contain less acid than hot brew, making it easier on the tummy, Health reported:

But in the new study, the pH levels of the hot and cold brew coffee samples all fell in a range from 4.85 to 5.13. Given those numbers, Rao said in the statement that cold brew cups of Joe shouldn’t be considered the “silver bullet” to caffeinating without GI distress.

Cold brew lovers don’t necessarily need to drop their chilled coffee drinking habits, it still packs an antioxidant punch, one of the main arguments in favor of caffeine. Plus, cold brew is often found to be a whole lot tastier, so people don’t feel the need to put as much cream and sugar into every cup, and there’s certainly merit in that!

That said, speaking of delicious cold brew coffee, have you had the nitro cold brew at the Whole Foods on Pennsylvania Avenue? It’s life-changing. Try it.