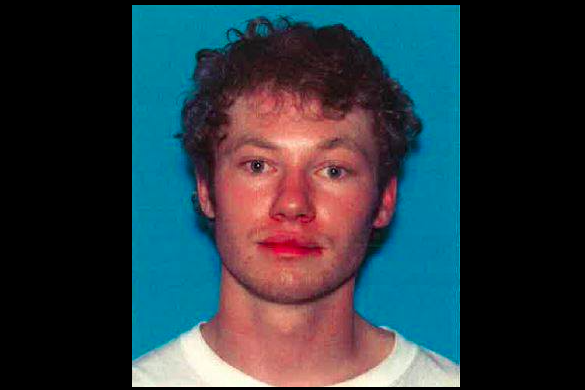 A Colorado man has been arrested after he allegedly mailed LSD and other drugs to New Jersey, police said on Wednesday.

The suspect, 21-year-old Trey J. Brasher of Boulder, face charges for first-degree distribution of a controlled dangerous substance, according to the Egg Harbor Township Police Department.

In a joint operation with the Boulder County Drug Task Force, police said they recovered LSD, suspected MDMA (Ecstasy), methamphetamine and psychedelic mushrooms from his home.

Brasher is currently in custody in Boulder County Jail. His bail has been set at $75,000.