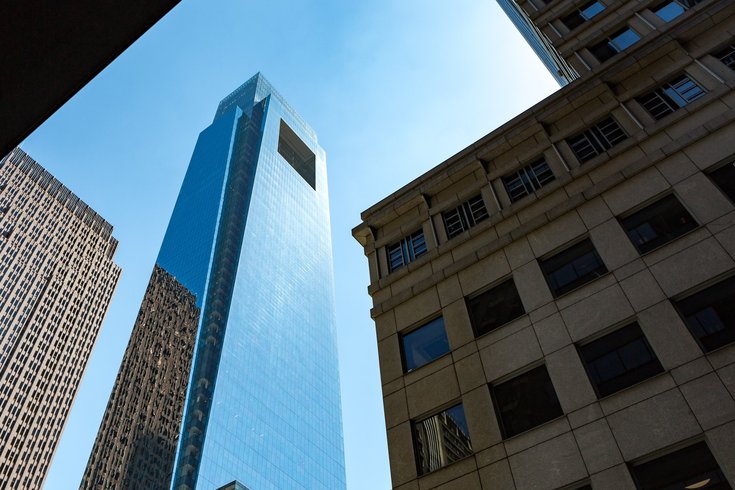 The Comcast Center in Philadelphia is shown above. Comcast reportedly is shopping its stake in streaming service Hulu to potential buyers, and CEO Brian Roberts said the company is considering launching a global news network that would combine the resources of NBC News and Sky News.

Comcast paid $39 billion to acquire Sky News, one of the largest television networks in the United Kingdom, last year. For reference, Sky One, the network’s flagship channel, reached 23.2 million viewers in the UK in the fourth quarter of 2018. Comcast, of course, also owns NBC News since its 2011 merger with NBC Universal.

Elsewhere in Comcast news, CNBC reported Thursday that the company is considering selling its 30 percent stake in streaming giant Hulu.

Comcast is reportedly in talks with Disney about selling its portion of Hulu, according to CNBC, which would give Disney near-full control of Hulu. Comcast, if it decides not to sell, stands to add another 4.75 percent stake in Hulu after the streaming company bought back a 9.5 percent stake from Time-Warner, to be split between Comcast and Disney.

Disney currently owns a 60 percent stake in Hulu, according to CNBC.

Roberts told CNBC on Thursday that Comcast is “glad (it owns) a large piece” of Hulu, and the company has no news about its future with Hulu.