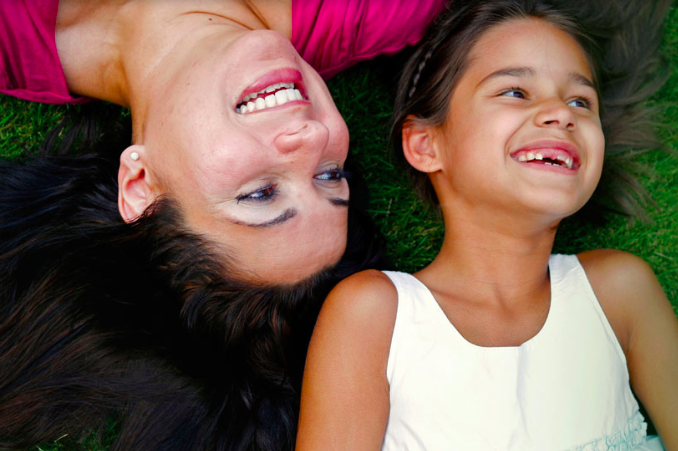 Mother and daughter at the park.

Philadelphia-based Comcast Corp. and the YMCA of America have entered into a $15.3 million partnership that will aim to strengthen communities by boosting academic achievement and literacy programs across the United States.

The agreement, announced Monday, will leverage the resources of Comcast's Internet Essentials program, the nation's largest and most comprehensive internet adoption program developed to prepare an emerging generation for the future.

"Internet Essentials is designed to help level the playing field for low-income families by providing the opportunity to apply for low-cost home internet, one of the most important resources in today’s digital world," said David L. Cohen, Executive Vice President and Chief Diversity Officer at Comcast. "We are proud to elevate the impact of the Y, an esteemed, leading national nonprofit, and to work together in the communities we mutually serve and help connect even more people to the resources they need to achieve their dreams."

To mark the launch of the multiyear partnership, Comcast donated $50,000 to five Y's in order to increase visibility and public understanding of the YMCA's community-focused "For a Better Us" campaign.

Philadelphia Freedom Valley YMCA, YMCA of Central Maryland, YMCA of Memphis & the Mid-South, YMCA of the Greater Houston and YMCA of Greater Indianapolis will also receive $10,000 grants in initial funding.

Over the next three years, the remaining $15 million will be committed to disseminating Y's English and Spanish PSAs behind the "For a Better Us" campaign, said Charlie Douglass, a spokesperson for Comcast.

"We will reserve advertising across our networks to help these messages reach more communities and a broader population," Douglass said.

The Y's family and child programs currently have a presence in more than 10,000 communities around the country.

"Closing gaps and increasing access to services that help kids and families reach their full potential is a key aspect of the Y’s mission. Comcast shares our passion for social equity, and this partnership is evidence of that," said Kevin Washington, president and CEO of the Y, during a launch event Monday at the Columbia North YMCA in Philadelphia. "Whether it’s helping children succeed in school, connecting families to essential resources, or eliminating isolation for seniors, the Y is here to help."

More information about the Y's academic achievement programs can be found here.