The first show will be headlined by Devon Walker, a writer on the Netflix show 'Big Mouth' 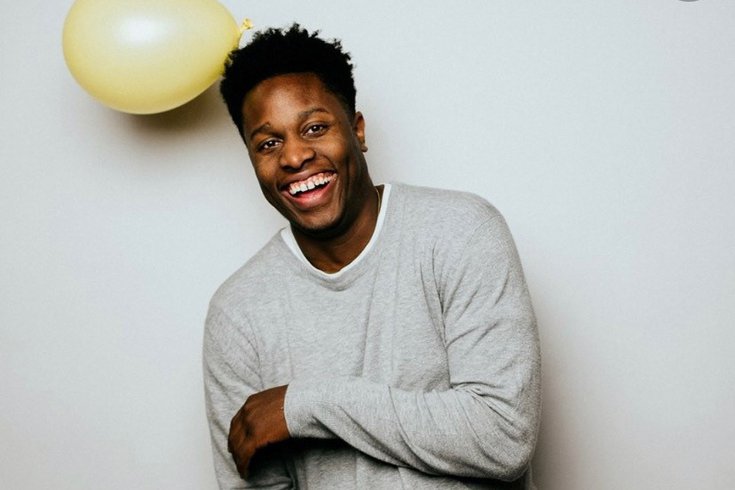 Comedian Devon Walker will headline the first Next In Line Comedy show at Franky Bradley's on Saturday, Oct. 16. The comedy series aims to feature rising talent at an affordable price.

Stand-up comedy fans looking for an affordable, quality show in Philadelphia now have a new option.

Next In Line Comedy is featuring up-and-coming comedians at Franky Bradley's and other venues in the city for tickets running $20 or less.

Next In Line, a comedy collective run by Tyler Wolf and Manny Brown, organized the shows in response to a gap in the Philadelphia scene.

Though A-list comedians like Annie Lederman, Nick Youssef and Michael Rapaport perform at clubs like PunchLine and Helium, their shows come with higher ticket prices and drink minimums.

"There's so many opportunities, and venues, and spots, and an audience in Philadelphia, but not as many opportunities for really amazing local shows," Wolf said. "We just saw that gap and really wanted to fill it."

Franky Bradley's, located in Center City, will feature performances on the third Saturday of each month. There also will be one-off performances at venues elsewhere in the city. Tickets range from $10 to $20 and do not have a drink minimum.

The first show at Franky Bradley's kicks off Saturday, with Devon Walker headlining. Walker is a Brooklyn-based comedian and writer for Netflix's "Big Mouth" who has been featured on Comedy Central.

"Not many people know who he is, and they probably should," Wolf said. "He's going to be big."

To get tickets to the show, head to Next In Line's EventBrite page. Doors open at 7 p.m. and the show starts at 7:30 p.m.

In the months to come, Next In Line will brings in comics from Philadelphia, New York and elsewhere.

Ismael Loutfi, who has performed on "Jimmy Kimmel Live," will perform at the Victoria Freehouse in Old City on Oct. 22. Blake Wexler will perform Oct. 28 at Meyers Brewing Company in Fishtown.

"The comedians are right on the precipice of blowing up," Wolf said. "It's affordable, but it's going to be an amazing show."

"These comics are people who are not household names yet, but they are kind of next in line to be," Brown said. "So we're giving audiences the chance right now to be kind of first in line to see these people and get them before they're so big that you're going to be paying more."

Next In Line Comedy Show