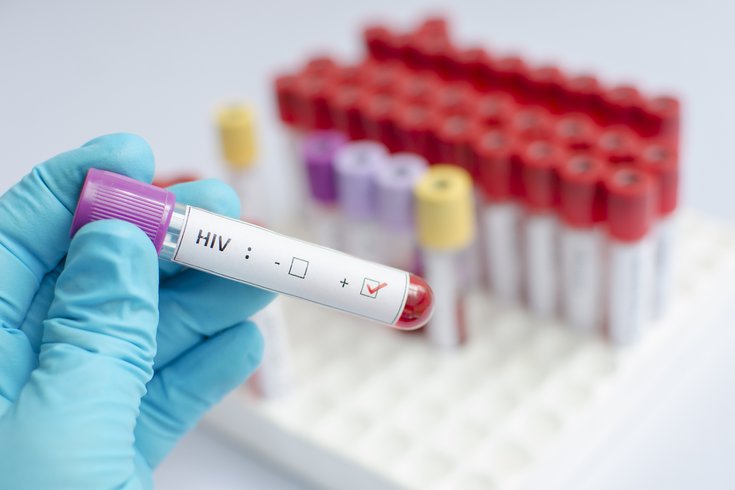 Although great progress has been made in the prevention, management, and treatment of HIV, it remains a prevalent problem in the United States and in countries around the globe. The Centers for Disease Control and Prevention report that the HIV virus and AIDS syndrome afflict roughly 36.7 million people worldwide.

Myths and misconceptions about HIV, its symptoms, and how it’s contracted often lead to dangerous outcomes, and may even put people at risk of becoming infected. By understanding basic facts about HIV/AIDS, you can make choices that will keep you protected. Knowing the facts will also make you a better source of support to those living with HIV, which is an important step toward fostering a safer, healthier, and more compassionate society.

HIV is the virus that causes AIDS, but that doesn’t mean all HIV-positive people will end up developing AIDS. Thanks to three decades of medical research resulting in an array of progressive therapies, infection levels can be regulated and kept low enough to prevent the development of AIDS. In fact, if HIV is diagnosed early on, medication known as antiretroviral therapy, or ART, can allow those with the virus to lead otherwise healthy lives.

HIV is highly contagious, but only when fluids including blood, semen, vaginal secretions, and breast milk are exchanged. Breathing the same air or touching the same surface as an HIV-positive person will not lead to the spread of the virus. Swapping saliva through kissing or sharing the same utensils is perfectly safe, as HIV is not spread through the transmission of fluids like saliva, urine, sweat, or tears.

Misperception #3: You can contract HIV from a mosquito bite

The mosquito myth has been circulating since the 1980s, and it is one that’s undeniably false. When a mosquito bites you, it sucks your blood for sustenance. Countless studies have proven that not only are mosquitoes incapable of injecting the blood of a person they have bitten into another person, but also that the virus does not survive for very long at all in a mosquito’s system.

Despite an HIV diagnosis, women can conceive and give birth to healthy children if they care for themselves and their condition properly. Normally, the risk of transmitting HIV from mother to child is between 15 and 30 percent. Beginning ART treatment as soon as possible, however, can drastically reduce the likelihood that a woman with HIV will pass it on to her child. In fact, if a woman takes her HIV medication daily throughout her pregnancy, and continues administering medicine to her baby for four to six weeks after birth, she will reduce the likelihood of transmission to just two to five percent.

While there is unfortunately no cure for the virus, an HIV diagnosis is by no means a death sentence. And although the number of new cases has plateaued, the CDC reports that an estimated 50,000 cases are diagnosed each year, which reveals just how far we’ve come, but also how far we have yet to go.