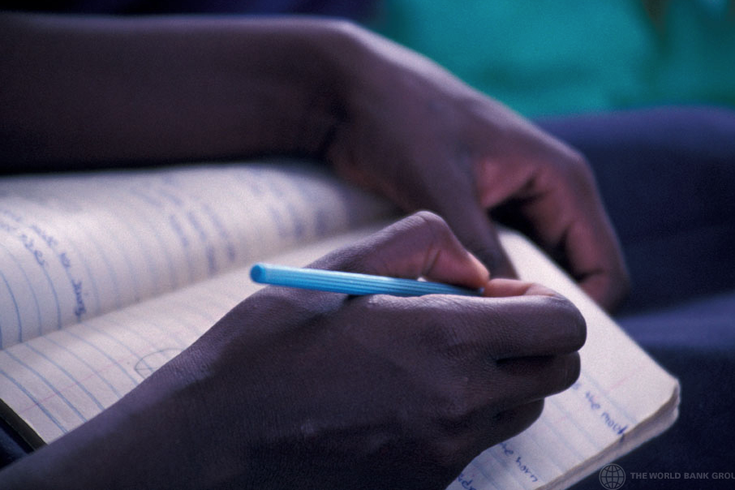 As part of its 50th Anniversary Scholars Program, Community College of Philadelphia is providing an opportunity for graduating city high school students to pursue an associate's degree with no tuition or fees beginning in the fall of 2015.
Several qualifications must be met for applicants to be awarded free admission, including completion of the Free Application for Federal Student Aid (FAFSA), a family income low enough to be eligible for a Pell Grant, and completion of the university's scholarship application.
According to Philly.com, CCP officials estimate that 440 students will qualify for the program in its first year and that number will rise to 845 by year three. Philadelphia School District superintendent William R. Hite, Jr. said that most district students are eligible for the Pell Grant, with 87 percent meeting the federal poverty definition at the time of its last calculation.
With tuition and fees at CCP totaling about $5,550 per year, students awarded the scholarship will have the gap between federal and state aid covered by the college -- about $450 to $500 annually per eligible student. The college's foundation will provide an estimated $200,000 in the first year and $350,000 by the third year.
According to Gregory Murphy, CCP's vice president of institutional advancement and the executive director of the foundation, the college will launch a major fund-raising effort to give the program a sustainable long-term endowment.
Students who are admitted into the scholarship program must complete their degree in three years and maintain a GPA of 2.5 or better at the end of each academic year.
To be eligible, applicants must file a FAFSA by June 1, 2015. To learn more about the program and view a complete list of requirements, visit the 50th Anniversary Scholars Program page.