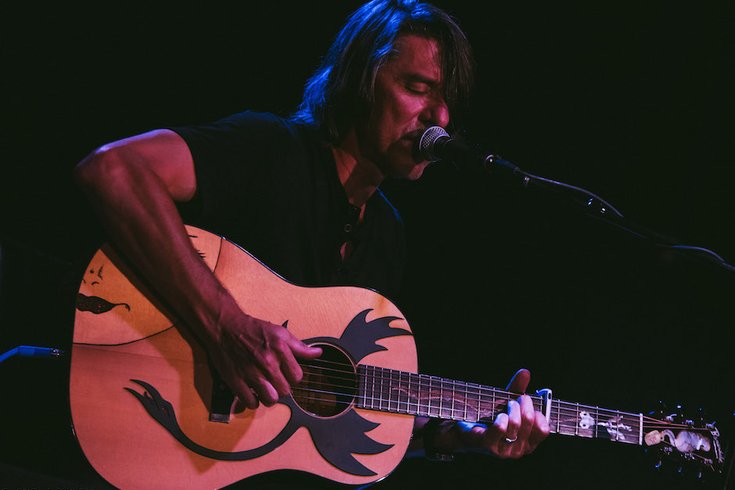 Just a man with a guitar, Mike Cooley broke the ice on Thursday night by thanking the crowd for choosing him over Guns N’ Roses at Lincoln Financial Field. Then, he launched into “Self Destructive Zones” from the Drive-By Truckers’ 2008 record "Brighter Than Creation’s Dark." This seated solo set by the co-founder of the DBTs dug deep into the band’s catalog while also looking forward to their forthcoming LP "American Band." Navigating the somber, documentarian-like stories of despair and crumbling dreams and harsh realities that the DBTs do so well, Cooley utilized the intimacy of the show. A track from their new album — “Filthy and Fried” — fit in snugly with the flow of the rest of the material. After a prolonged encore break that even tricked the house into raising the lights, Cooley returned to play two more songs: “Zip City” and a great cover of the Eddie Hinton classic “Everybody Needs Love.” 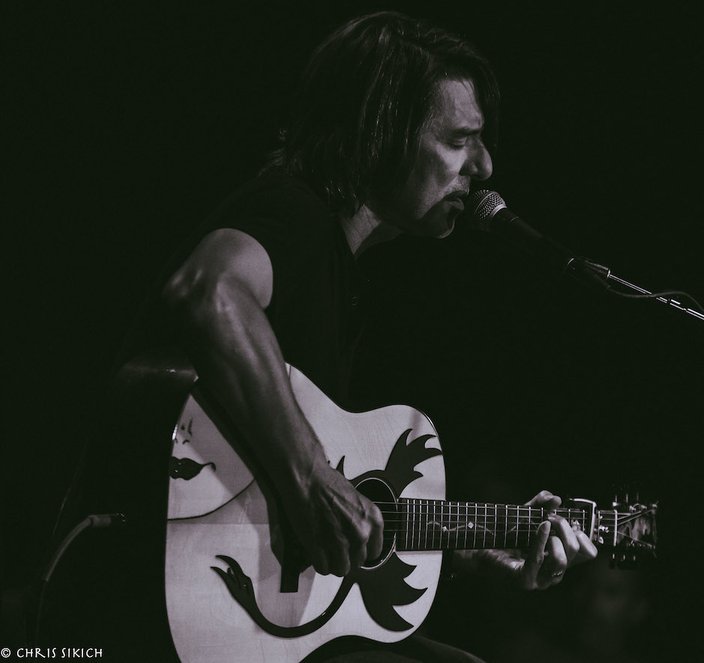 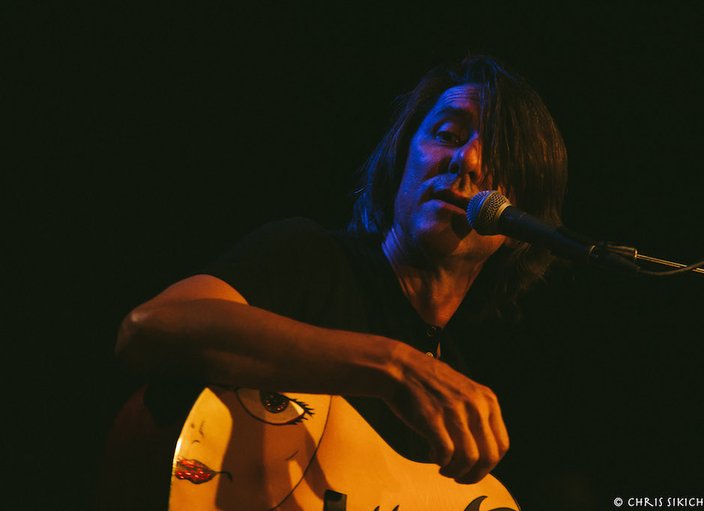 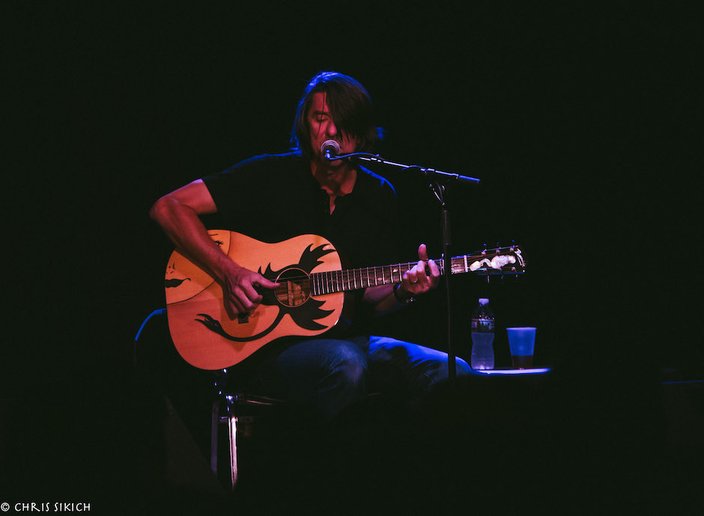 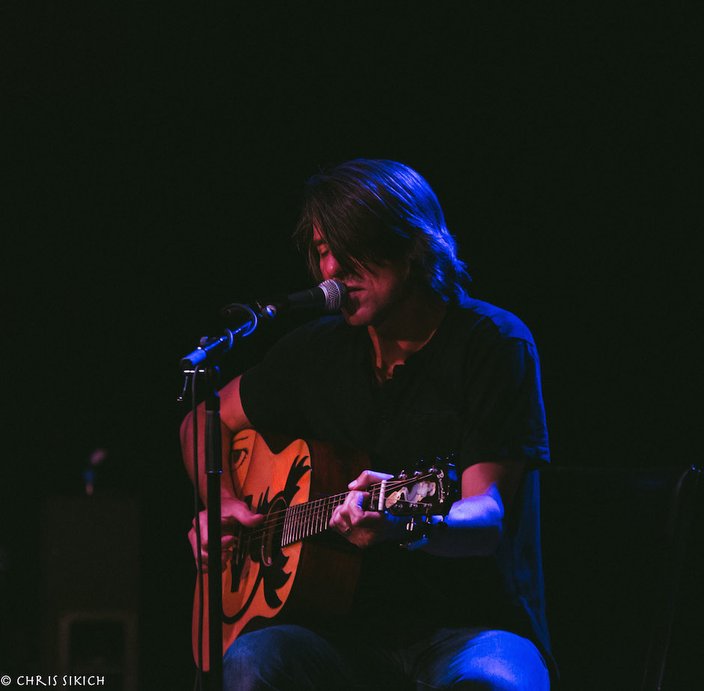 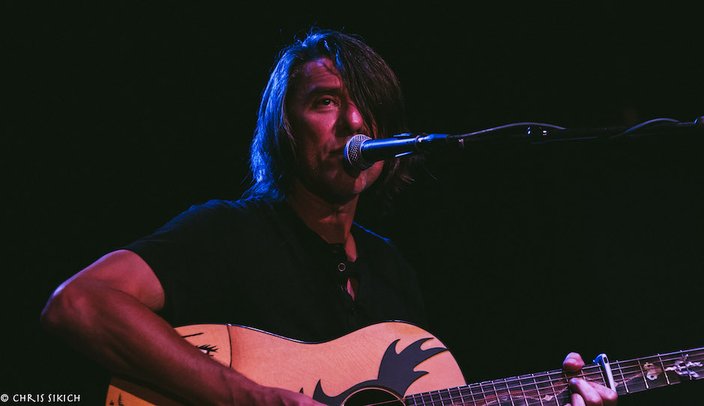 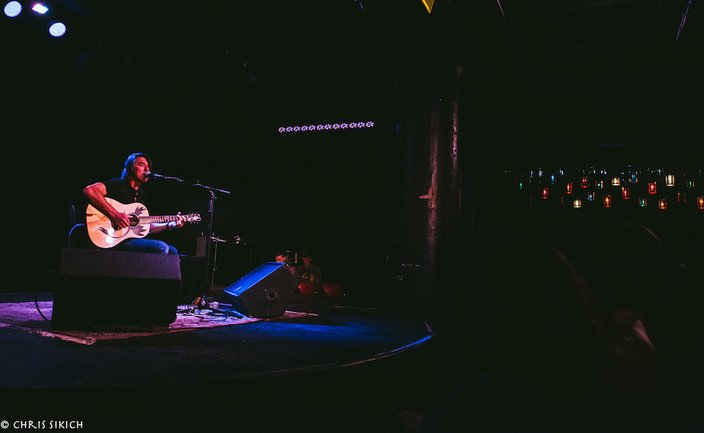 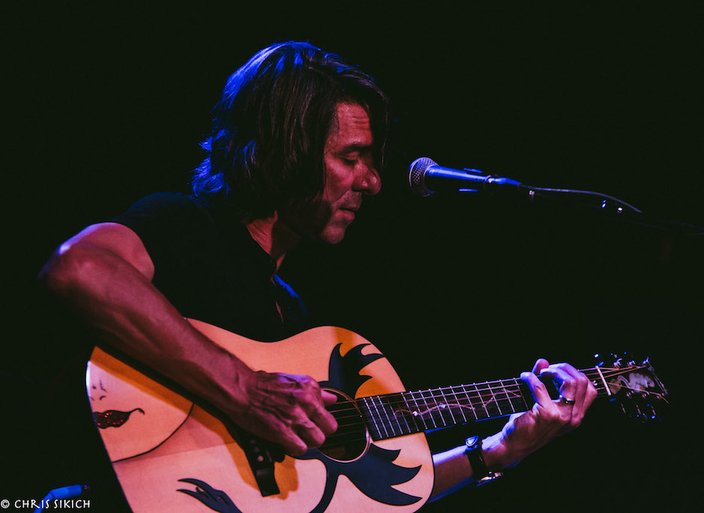 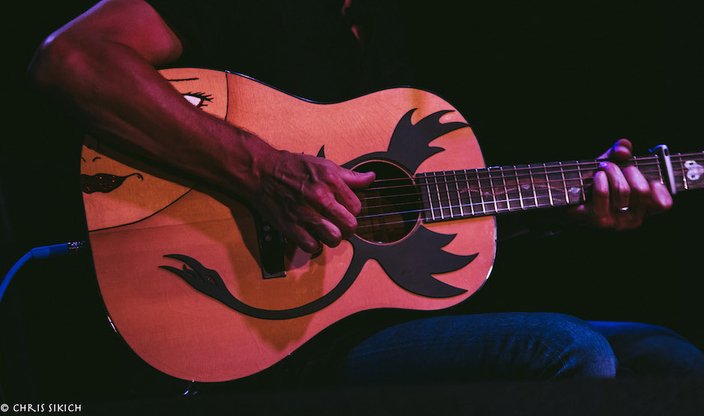 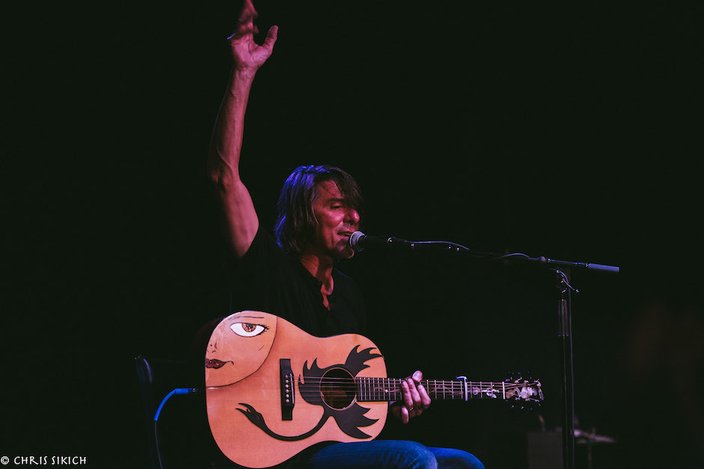