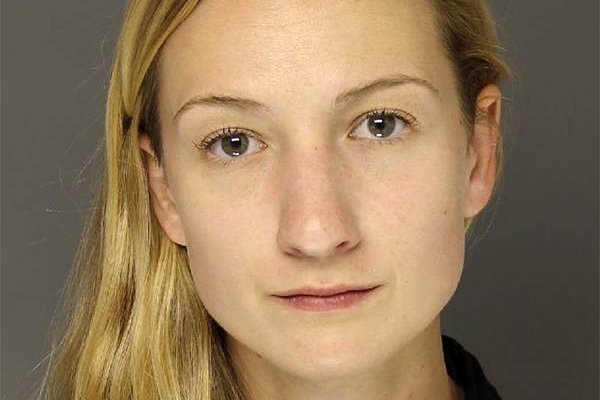 Christine Towers, 26, of Phoenixville, Chester County, a teacher's aide at Conestoga High School, was charged with institutional sexual assault, child endangerment and corruption of minors, according to court documents.

A teacher's aide and coach at Conestoga High School has been arrested for allegedly having a sexual relationship with a 16-year-old student.

Christine Towers, 26, of Phoenixville, Chester County, was charged Thursday with institutional sexual assault, child endangerment and corruption of minors, according to court documents.

Towers worked as a teacher's aide from September 2014 through February 2016, according to the Tredyffrin/Easttown School District.

The district has no information that Towers was "inappropriately involved" with any athletes, Superintendent Richard Gusick wrote in a letter to parents.

"As of April 19, Ms. Towers no longer works in any capacity in the T/E School District," Gusick wrote. "When Ms. Towers was hired by the District, she had no prior criminal history record, and she resigned from all positions before the District was informed of any investigation or charges."

Towers allegedly had sexual intercourse four times with the student between March 17 and April 17, according to an affidavit of probable cause written by the Chester County Detectives Office. She also allegedly urged the victim not to reveal their sexual relationship to police.

The arrest of Towers is the latest in a string of unrelated criminal allegations brought against teachers, coaches and students within the district.

In March, Conestoga football coach John Vogan resigned in the wake of a hazing ritual. Three senior football players were charged with assaulting a freshman teammate with a broomstick.

In November, four middle school boys were charged for their involvement in a sexting and cyberbullying scandal.