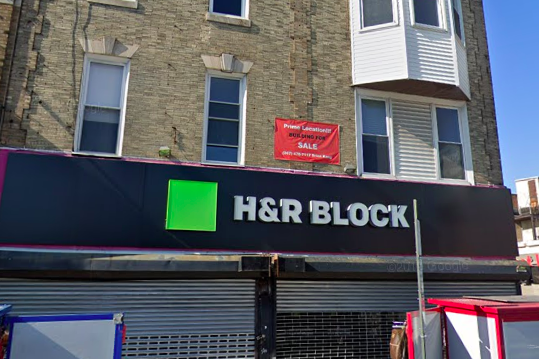 Coronavirus stimulus checks were delayed Wednesday by issues caused by tax preparers preventing millions of Americans from receiving checks they were promised. Glitches with tax preparers like Turbo Tax and others may have affected nearly 20 million Americans, a new report says.

Some coronavirus stimulus checks set to be delivered Wednesday were delayed by glitches caused by specific tax preparers used by people to file their income taxes, reports revealed.

Many Americans who used tax preparers such as H&R Block, TurboTax, and some private preparers have not yet received their stimulus checks due to confusion caused by these systems, the Washington Post reported Thursday. Those awaiting their checks, who logged on to the dedicated IRS site to the check the status only received the message "Payment Status Not Available."

Delays were caused in part due to confusion between the IRS and some tax preparers, in reading users' bank account information. The IRS should've had all of the bank account information for all users who filed with services like TurboTax and H&R Block on file. However, the government organization caused delays this week while deciding which final destination bank accounts to send stimulus checks to, in the midst of determining the eligibility of Americans to receive checks.

Nearly 80 million of the 150 million payments expected under the Economic Impact Payment program have been processed, meaning nearly half have not yet been sent out.

The issues caused by tax preparers brought to light this week could affect up to 21 million filers, a consumer law expert told the New York Post.

U.S. Treasury Secretary Steven Mnuchin confirmed that delays in receiving coronavirus checks also affected parents of dependent children and people with 2019 tax returns still to be processed. Some parents received checks that were missing the $500 to be additionally distributed for those with children under age 17.

Those who have not yet received their coronavirus stimulus check can look for the status of their check here, using the IRS's new "Get My Payment" app launched Wednesday, April 15. Downloading the free app will allow Americans who did file their tax return in 2018 or 2019, but did not provide banking information when they did so, to enter their direct deposit information now.