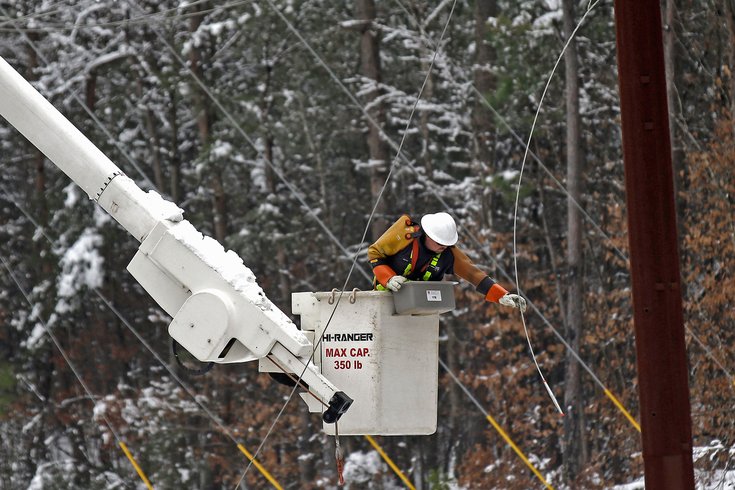 Be warned: You may be seeing an increase in your electricity bill in a few years.

The Wall Street Journal reported that the country's largest grid operator will be paying more for power from energy utility companies starting in 2018, with prices almost doubling in New Jersey and Philadelphia.

Thankfully, that doesn't mean that the electricity bills of regular consumers will double. Customers may pay $2-$3 more per month for electricity.

The grid operator is PJM Interconnection, which supplies power to 61 million people from the East Coast to Chicago.

The price increase comes as a result of reforms put in place after widespread power failures in the winter of 2014. PJM will pay power companies an extra $3.4 billion in exchange for guarantees that they will continue to run during periods of high demand.

PJM will pay power plants $164.77 for every megawatt they produce per day in most of its territory, starting in July 2018. In the East Coast region from Virginia to New Jersey, prices will be $225.42 per megawatt day, an 88 percent increase.