The variant was also detected in neighboring New Jersey 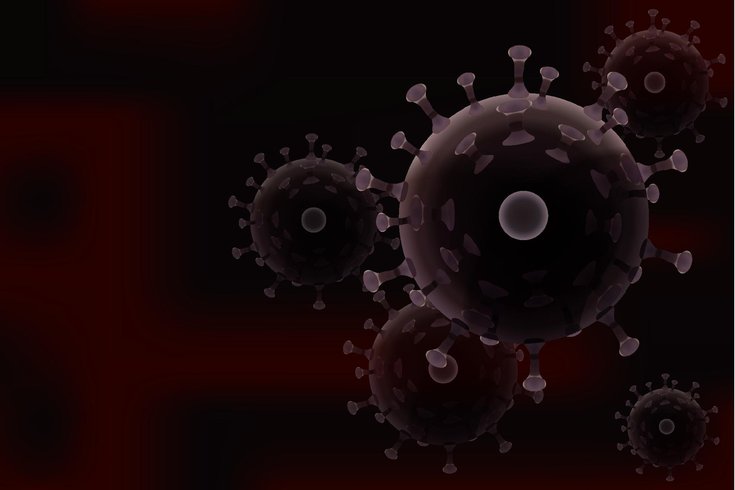 Philadelphia detected its first case of the omicron variant Friday. The resident who tested positive is a man in his 30s from Northwest Philadelphia.

The resident who tested positive is a man in his 30s who lives in Northwest Philadelphia, Department of Public Health officials said. The health department is gathering more information about the case.

The omicron variant making it to Philly is not a surprise, Mayor Jim Kenney said. The health department issued a warning that residents should take precautions given that the new variant could be more transmissible, including recommending people "seriously reconsider" plans for indoor holiday gatherings.

"I know that this news is especially discouraging as we enter the holiday season, but we can get through this together," Kenney said.

The new variant also made it to neighboring New Jersey, Gov. Phil Murphy announced later in the day on Friday.

A vaccinated Georgia woman who had traveled to South Africa, where the variant was first detected, tested positive for omicron on Tuesday, November 28. Gov. Phil Murphy said she experienced "moderate" symptoms and has been quarantining since she first tested positive.

"There is no reason for alarm, but it is vital that residents remain as vigilant as possible," he tweeted on Friday.

We have confirmed our first case of the Omicron variant in New Jersey.

There is no reason for alarm, but it is vital that residents remain as vigilant as possible.


People are not powerless against this new variant, said Dr. Cheryl Bettigole, the Philadelphia health commissioner. She urged eligible Philadelphians to get vaccinated and get their booster shots, if they haven't done so.

Residents should avoid socializing with unvaccinated people and limit gatherings to friends or family from just one or two other households, Bettigole said. Those visiting people who are elderly or chronically ill  should get tested beforehand, if they can't conduct the vistit outside.

When in common spaces or seeing friends or family, Bettigole said precautions can be taken, like gathering outdoors, wearing masks around others indoors and avoiding crowded spaces. She noted that wearing an N95 mask or wearing two masks is preferable.

"Don’t assume that staying 6 feet from others indoors or wearing a cloth mask alone will be enough to protect you against omicron," Bettigole said.

The omicron variant of the coronavirus has already been detected in five other states including California, Colorado, Hawaii, Minnesota and New York.

The first case in the U.S. was discovered Wednesday when a San Francisco man, who had recently returned from South Africa, tested positive. The omicron variant was first identified in South Africa days before Thanksgiving.

Those who have tested positive in the U.S. are reporting mild symptoms, according to the Philadelphia Health Department's press release.