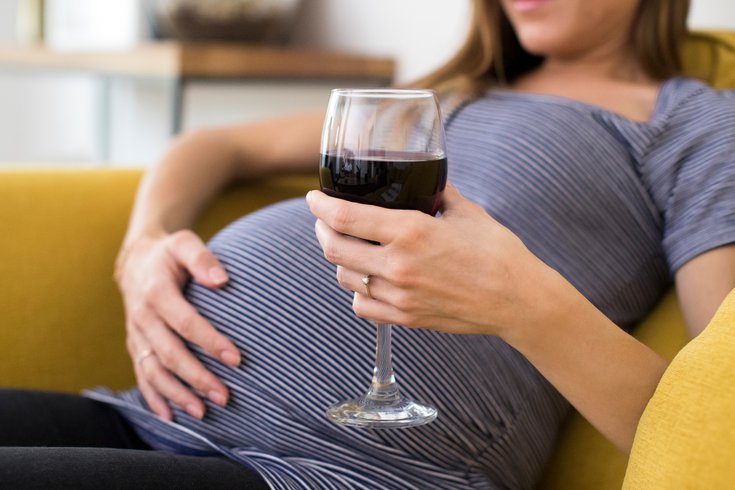 One in 70 babies exposed to alcohol in utero will be born with fetal alcohol syndrome, according to Dr. Gregor Kasprian, a radiology professor at the Medical University of Vienna in Austria.

An estimated 9.8% of pregnant women in the United States drink alcohol during pregnancy despite its potential to harm the brain development of their unborn babies, according to the U.S. Centers for Disease Control and Prevention.

Fetal alcohol syndrome – a condition that causes brain damage, birth defects and behavioral issues – continues to be a serious problem.

About 1 in 70 babies exposed to alcohol in utero will be born with fetal alcohol syndrome, according to Dr. Gregor Kasprian, a radiology professor the Medical University of Vienna in Austria.

The findings of a recent study conducted by Kasprian and others demonstrate the dramatic effects that alcohol has on the developing brain. The study was the first to use MRIs to examine the impact of prenatal alcohol exposure.

The researchers found unborn babies exposed to alcohol have a larger corpus collosum – the main connection between the brain's two hemispheres – and a smaller periventricular zone – the location where all neurons originate.

"This is the first time that a prenatal imaging study has been able to quantify these early alcohol-associated changes," said Dr. Marlene Stuempflen, a scientific researcher at the Medical University of Vienna.

The findings help explain alcohol's effect on brain development and function, Stuempflen said. It is fitting that the corpus collosum is impacted because the symptoms of fetal alcohol spectrum disorders are so diverse and cannot be attributed to one specific substructure of the brain, she added.

Yet, the researchers did not expect to find a thicker corpus collosum among the fetuses exposed to alcohol because infants born with fetal alcohol spectrum disorders have thinner corpus collosums than healthy babies.

"It appears that alcohol exposure during pregnancy puts the brain on a path of development that diverges from a normal trajectory," Kasprian said.

The researchers compared the MRI scans of 24 fetuses who had been exposed to alcohol to the scans of 52 healthy fetuses. The MRIs were conducted when the unborn babies were between 20 and 37 weeks.

The findings were presented at the annual meeting of the Radiological Society of North America. Using super-resolution MRI imaging, the researchers were able to analyze 12 different brain structures early in fetal development.