Brian McBride says he acted in self defense 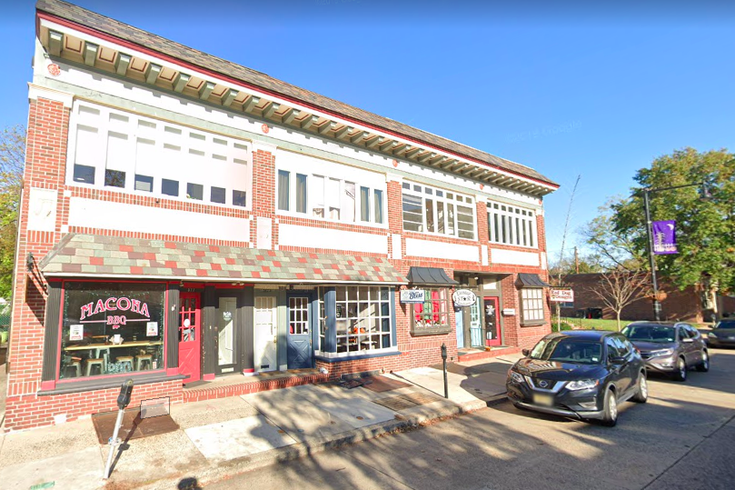 Brian McBride, 42, co-owner of Cup of Bliss Coffee Company in Collingswood, is facing criminal charges for allegedly striking a man in the head with a shovel.

A Collingswood coffee shop owner is facing criminal charges for allegedly assaulting an employee of a neighboring business with a shovel.

Brian McBride, 42, was charged with aggravated assault and weapons offenses after allegedly striking the man in the head during a Monday morning dispute, the Camden County Prosecutor's office said. McBride co-owns the Cup of Bliss Coffee Company, located at 579 Haddon Ave, with his wife, Debbie Blissick.

Police found the victim lying on the ground and suffering from a head wound, the prosecutor's office said.

"A witness told police he saw McBride swing and hit the victim in the head with a shovel, causing the victim to fall to the ground," prosecutors said in a statement. Additionally, surveillance footage allegedly showed the victim "stumbling to the ground after being assaulted."

McBride claims the assault occurred in self defense, The Daily Journal reported.

The incident stemmed from prior issues with an "adjacent property owner and his tenants," McBride's attorney, John Zohlman III, told the newspaper. The employee confronted the couple in their store prior to the assault, he added.