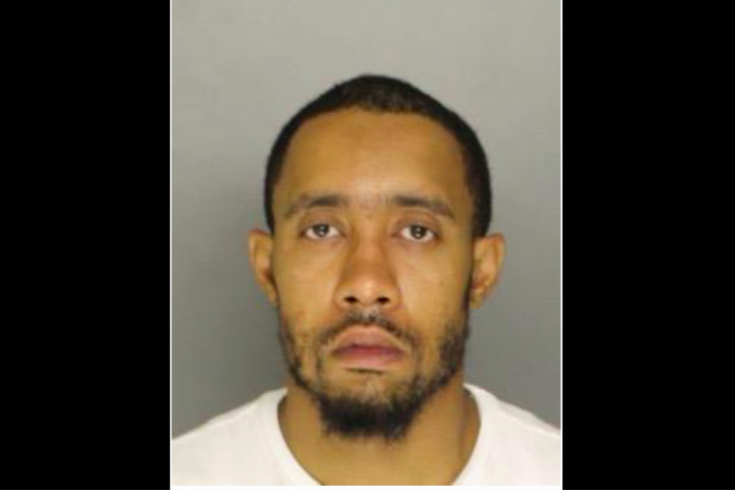 A Philadelphia man is facing a criminal homicide charge in the January death of a Pottstown woman who overdosed on heroin, the Montgomery County District Attorney's Office announced.

Authorities arrested 36-year-old Harold Burton, of West Ellet Street, on a charge of drug delivery resulting in the death of 31-year-old Renee Winslow, who was found deceased in her apartment on January 29, 2016.

Investigators say that the night before Winslow's body was discovered, she had sent and received texts with her purported heroin supplier to arrange the delivery of four bags to her residence. Video evidence allegedly shows Burton enter and exit the apartment alone. He was the last person seen entering or exiting the apartment until Winslow's boyfriend found her on the morning of January 29.

An autopsy performed by the Montgomery County Coroner's Office determined that Winslow died of a fentanyl overdose — not heroin, as she had arranged to acquire from her dealer. The synthetic opiate is known to be 40 to 50 times more deadly than street-level heroin.

“Fentanyl is killing people,” said Montgomery County District Attorney Kevin Steele. “Addicts do not know that what they are injecting is the much more powerful fentanyl since it looks practically identical to heroin. But when it hits their system, the fentanyl shuts down their body, and they die. If we continue at this pace, we’re going to have one of the deadliest years for overdose deaths. We have to get the word out about fentanyl. This stuff is deadly for addicts, could be deadly for law enforcement and deadly for their K-9 partners. This is poison.”

In addition to the charge of Drug Delivery Resulting in Death — a felony charge similar to third-degree murder — Burton is charged with felony manufacture, delivery and possession of controlled substances, criminal use of communications and misdemeanor drug charges.

Burton was arraigned and remanded to the Montgomery County Correctional Facility on $1-million bail. A preliminary hearing has been set for July 6.