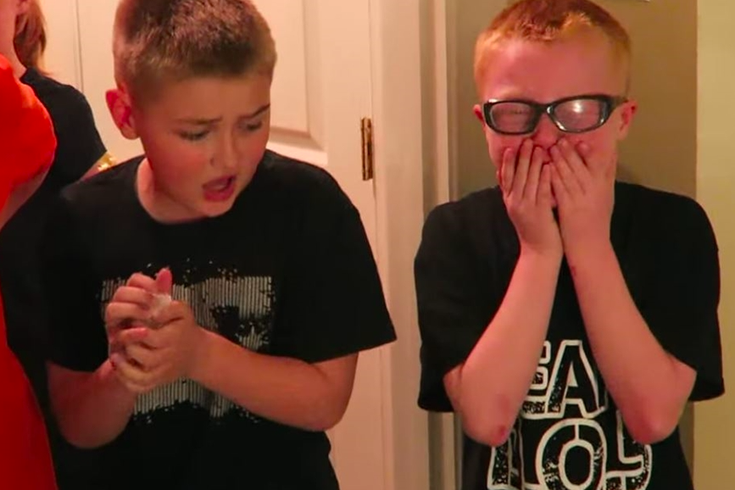 The backlash to the DaddyOFive series of “prank videos” on YouTube continued this week when the father and stepmother involved lost custody of two of the five children regularly seen in the clips, according to the BBC and other news outlets.

The biological mother, Rose Hall, and her attorney Tim Conlon made the announcement in a 9-minute video of their own posted to YouTube on Monday.

“Emma and Cody are with me,” Hall said. “I have emergency custody. They’re doing good. They’re getting back to their playful selves.”

Conlon noted that they were in court petitioning for emergency custody around the same time Friday that Mike and Heather Martin were “on USA Today with whatever spin on the issue at the moment.” 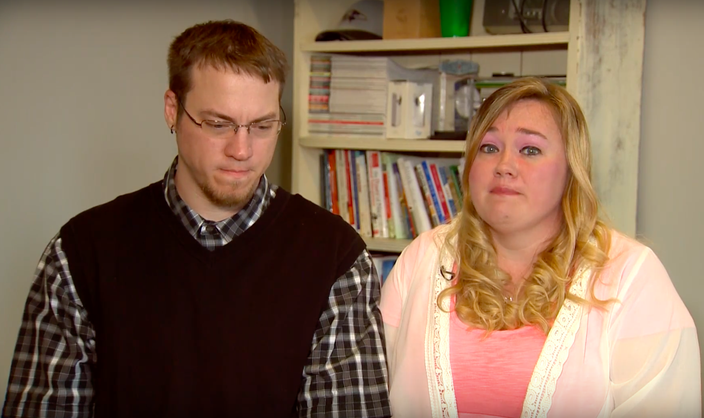 The Martins – and their DaddyOFive series – entered the public consciousness in mid-April, when they posted the profanity laced “INVISIBLE INK PRANK! (EPIC FREAKOUT)” video that many perceived as emblematic of mean parenting.

Cody, who is now back with his birth mother, was the target of that prank video, and others.

YouTube would later remove that post under its bullying and harassment policies, and an online petition to have the children removed from the Martins’ custody gathered steam.

DaddyOFive’s Twitter and Facebook accounts have yet to acknowledge the recent custody issue. Hall’s video can be seen below: