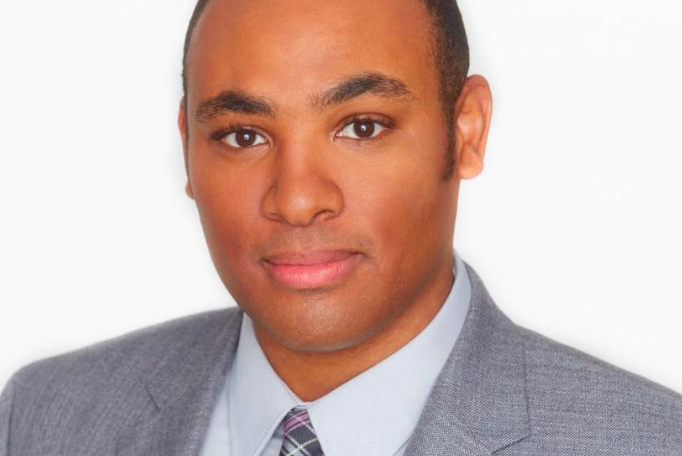 Dave Kinchen spent eight years at FOX 29 in Philadelphia. He will be taking a job in the city's Office of Violence Prevention.

FOX29 reporter Dave Kinchen will be leaving the station after eight years for a role in city government, he announced.

Kinchen told followers on Facebook and Twitter that he'll be moving on to serve as communications manager for Philadelphia's Office of Violence Prevention, which was created by Mayor Jim Kenney in 2017.

Before starting in media in 2004, Kinchen held government and policy roles with the city of Farmington Hills in Michigan, the Michigan Municipal League and the National League of Cities.

"There is wonderful work happening, and they are saving lives every day," Kinchen wrote last week. "I look forward to joining the team to work on crime prevention, after-school and re-entry programs while building even stronger ties with our great communities."

Kinchen launched a pair of podcasts earlier this year that focus on news and music.

Some news! In two weeks I’ll be departing the great @FOX29philly to serve as Communications Manager for @PhiladelphiaGov’s Office of Violence Prevention. I’ll miss my dear #FoxFamily, yet I can’t wait to return to government and help save lives with a wonderful team! Thank you!