Albeit unknowingly, in most cases 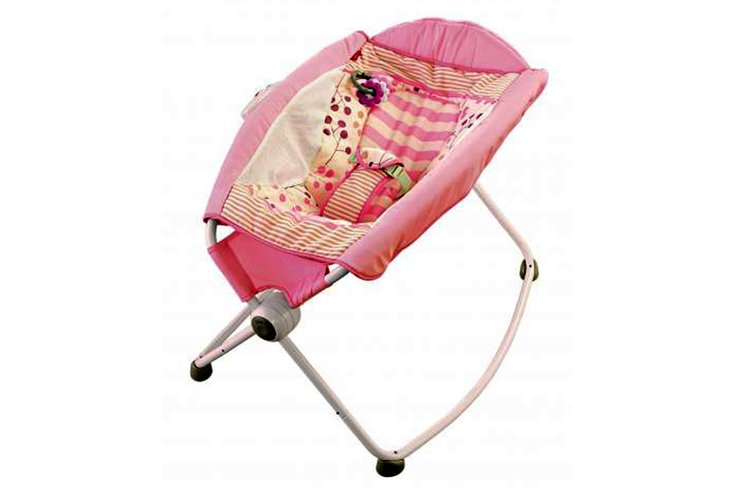 The Fisher-Price Rock ‘N Play infant sleeper has prompted a warning on April 5 by the Consumer Product Safety Commission and the manufacturer due to reports of death when infants roll over in the product. A pediatricians group is urging an immediate recall.

In the past several months, a number of infant sleepers — inclined beds made for babies that are often atop a pack-and-play or accompanied by a swing — have been recalled after being tied to over 30 infant deaths.

Putting infants to sleep at an incline — which used to be the norm — has been deemed by medical experts as unsafe and is no longer recommended. However infant accessories featuring an inclined infant sleeper are still being used in day care facilities.

This fact was discovered when a set of parents discovered that their son’s day care, located right here in Philadelphia, was still using the recalled Fisher-Price Rock ’n Play. The couple discussed the issued with Huffington Post.

This oversight does not seem to be intentional — rather, a circumstance of not knowing the dangers. Huffington Post reports that in a survey, conducted by the consumer watchdog U.S. PIRG, of over 600 licensed day cares across the United States, a total of one in 10 day care centers said they were still using recalled sleepers.

The findings of this survey, according to HuffPo, suggest that even if these products have been removed from the home, parents should make sure that they aren’t being used in their kids’ day care.

According to the recall, consumers and day cares should contact Fisher-Price for a refund or voucher if they are in possession of a recalled infant sleeper.