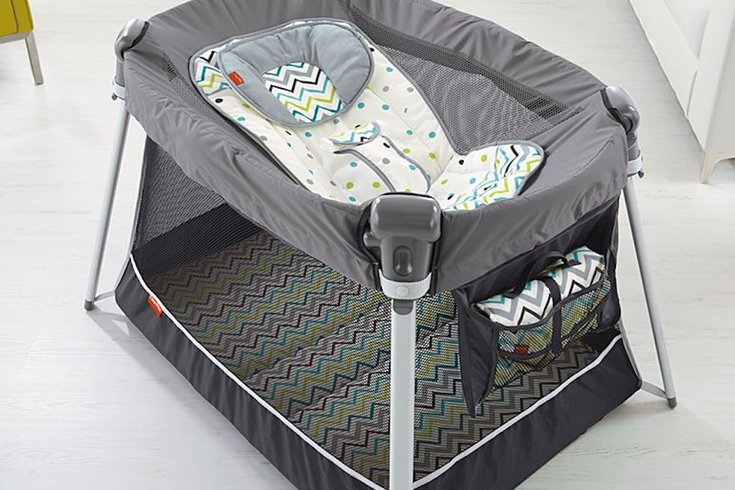 Fisher-Price, a household name for children’s toys and accessories, has issued a recall of an inclined sleeper accessory included with its Ultra-Lite Day & Night Play Yards due to safety concerns about the products.

Thursday's action, which follows an earlier recall of its Rock ’n Play inclined sleeper in April, covers 71,000 of the sleepers, according to the Consumer Product Safety Commission.

It marks the company's full exit from the incline sleeper products market, the Washington Post reported.

It’s worth noting that there have been no deaths associated with this specific product, but more than 30 infant deaths have been linked to use of other inclined sleeper products, according to CBS News.

"Infant fatalities have been reported while using other inclined sleep products, after the infants rolled from their back to their stomach or side while unrestrained, or under other circumstances," the CSPC said.

The entire category of Fisher-Price’s inclined sleeper accessories has proven controversial, with the American Academy of Pediatrics and other pediatric experts long recommending that babies sleep flat on their backs in cribs or bassinets — not at the 30-degree incline provided in such sleepers, the Post reported.

The CSPC advised consumers to cease use of the inclined sleeper and contact Fisher-Price for a refund or voucher.