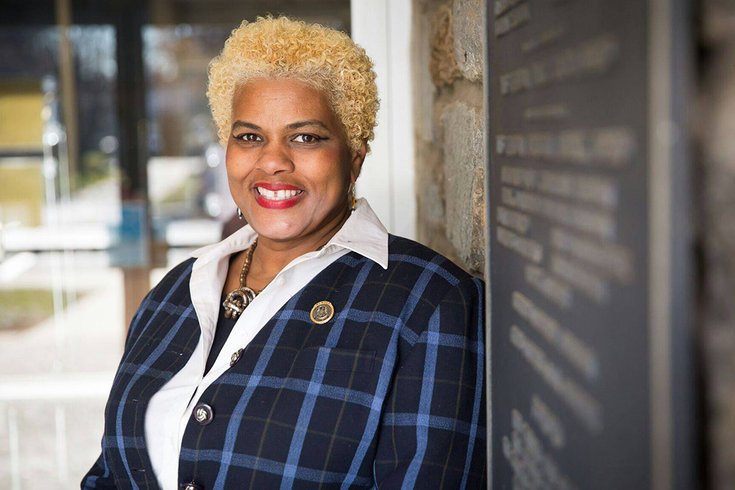 A state legislator from Delaware County received four summary citations for her involvement in a hit-and-run crash, according to Pennsylvania State Police.

Margo Davidson, a Democrat representing the 164th Legislative District, allegedly crashed her state-owned Jeep into another car while driving southbound along I-476 in Radnor Township on Jan. 11.

Davidson, 55, of Lansdowne, allegedly left the scene before police arrived and without providing all the required documents. She allegedly was driving with a suspended license.

According to police, Davidson crashed her 2017 Jeep into a 2009 Honda Accord driven by Mary Baduini, of Sewell, New Jersey as traffic came to a standstill on the highway.

Baduini, who was not injured, pulled her vehicle to the right shoulder and waited for police to arrive, police said.

While in traffic, Davidson allegedly allowed Baduini to take her picture holding her driver's license, according to the Delaware County Daily Times. But she did not provide a telephone number or insurance information.

Davidson was cited for failing to drive at a safe speed, immediately notify police of the crash and provide information, and render aid. She also was cited for driving with a suspended or revoked license.

Davidson did not immediately return a request for comment.

Davidson allegedly was involved in another motor vehicle incident about three weeks after the alleged hit-and-run.

Davidson allegedly hit a 2011 Buick Regal while pulling out of a driveway on Concord Road in Concord on Feb. 2.

Police cited her for failing to use appropriate signals and driving while operating a suspended or revoked license.

Davidson previously told Philly.com that she was not at fault for the Feb. 2 incident and that she would plead not guilty to driving with a suspended license.

Davidson was first elected to the General Assembly in 2010. Her district covers portions of Upper Darby, East Lansdowne, Lansdowne and Millbourne.

She is hosting a re-election campaign Friday at Casey's in Upper Darby, according to her Facebook page.