A different Bill Cosby is a registered sex offender 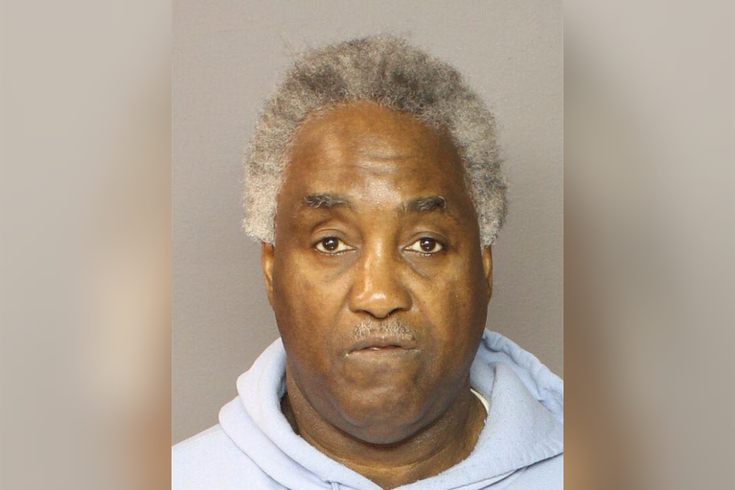 William Cosby, of Queens, New York City. Cosby, a registered sex offender, is not to be confused with Bill Cosby, the Philadelphia native and famous comedian who has been accused of sexual assault by multiple women.

A registered sex offender happens to share the name of a famous local celebrity who's been accused of sexually assaulting multiple women.

William Cosby, 67, of Queens, was convicted of rape in 1994 for sexually assaulting a 10-year-old girl, according to court records.

An appellate court recently ruled that the Cosby from Queens would remain a level-three registered sex offender, the New York Post reports.

RELATED: Alternate Cosby juror: ‘I would have convicted based on the evidence I heard’

Cosby is not to be confused with another Bill Cosby, the famous comedian and Philadelphia native whom dozens of women have accused of sexual assault.

The celebrity Cosby, 80, is scheduled to go back to court in April for a retrial in the case of former Temple University employee Andrea Constand, who alleges Cosby assaulted her at his home in 2004.

A Montgomery County judge ended the first trial in a mistrial in June after a deadlocked jury couldn't produce a verdict.

According to the Post, the not-famous Cosby had appealed his level-three sex offender designation in 2012, but the request was shot down Wednesday.