Listen to an inspiring talk, while enjoying a three-course meal 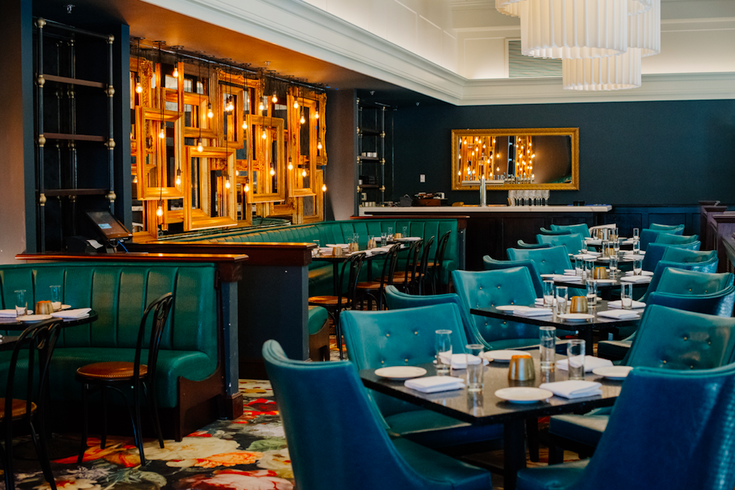 Inside The Bercy in Ardmore.

During the event, a guest speaker from the community will give an inspiring talk, while attendees enjoy a three-course dinner. There will be a meet and greet reception with sparkling wine, too.

Dine & Dish will kick off on Jan. 28 with Mary Dougherty, who owns Nicole Miller boutiques in the Philadelphia region.

"Mary is one of the Philadelphia and Main Line region's most influential women. She has built an iconic fashion empire from the ground up. I can't wait to help share her story," said Michelle Leonard, event founder.

Tickets ($50) are available by calling The Bercy at (610) 589-0500. A portion of ticket sales will benefit a different local charity each month. Dougherty has selected Philabundance as the first charity for Dine & Dish.

The series will continue in February with Andrew Greenblatt, CEO of the Philadelphia Film Society. Then in March, Marcus Allan, CEO of Big Brothers Big Sisters Independence, will be the guest speaker.