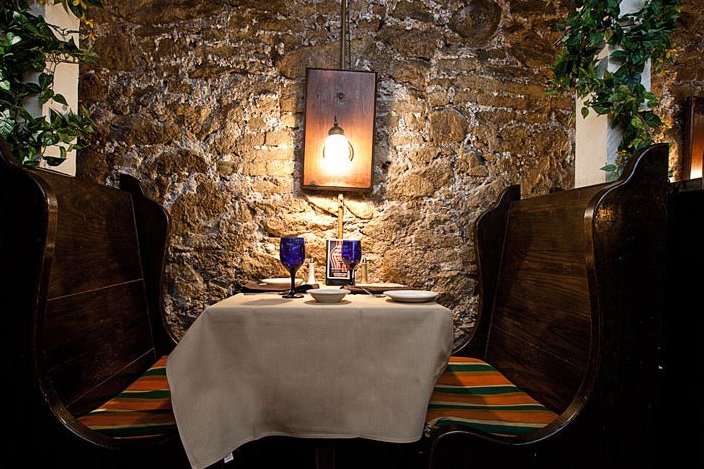 Preparing to go over the top with the romance this Valentine's Day?

While there is no shortage of romantic restaurants in and around Philadelphia, it turns out you don't have to go far to find the most romantic restaurant in the whole of Pennsylvania. That's according to food and recipe site Delish, which proclaimed Society Hill's Bistro Romano as the state's best option for a romantic dinner.

What makes it so alluring? Its historic 18th Century space, its cozy brick walls ... and its deals, apparently.

"Though grounded and sophisticated, this Bistro also likes to have fun, hosting 'Pasta Night' on Mondays, 'Lobster Fest' on Tuesdays, and offering any appetizer, an entrée, and dessert for a set price during 'Wow Wednesday!'" writes Delish.

Philly's many Italian restaurants have been graced with the "most romantic" title many times before. Last year Dickinson Street's Victor Cafe was voted as one of 100 most romantic U.S. spots in an Instacart survey. Last year Food & Wine named Talula's Garden and Bistrot La Minette as other top-rated destinations for a charming date.

The mention by Delish is part of the site's larger round up of the country's most romantic restaurant in each U.S. state.

In New Jersey, Delish noted Restaurant Latour in Sussex County. The Buttery in Lewes, Delaware, received the honor for that state.