Do bouncers at clubs enforce dress codes equally across races?

By Reuben A. Buford May, Texas A&M University 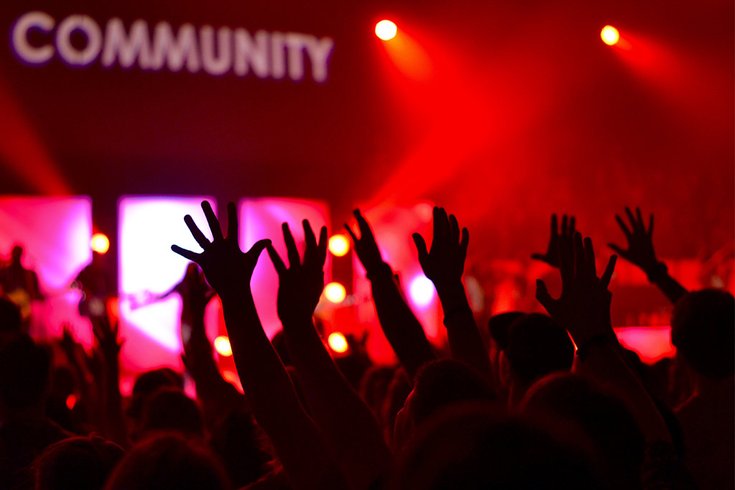 When videotape surfaced of two men being arrested at a Philadelphia Starbucks for loitering, some criticized the store manager, questioning whether she wrongly evaluated the men as criminal because of both their race and the way they were dressed.

While Starbucks managers may be called upon sometimes to evaluate their customers’ appearance, bouncers at urban nightclubs are tasked with this responsibility on a nightly basis. They must decide whether a patron’s attire meets the nightclub’s dress code. If the bouncer deems the clothing appropriate, they grant access. If not, they deny it.

But do bouncers enforce dress codes equally for all patrons? Or do bouncers – subconsciously or not – sometimes look beyond the clothes when deciding whether or not to admit someone?

As a sociologist who studies urban nightlife, I explored this issue in my recent research, in which my colleague and I dressed men of different races in the same clothes – and then dispatched them to nightclubs across Texas to see what would happen.

WHY USE DRESS CODES IN THE FIRST PLACE?

The use of dress codes can create an air of exclusivity and make one club seem more desirable than another, an important distinction in a highly competitive, US$19.8 billion industry.

Beyond their use in upscale nightclubs, dress codes have become commonplace at a variety of clubs and bars across the U.S. Many post their dress codes clearly by the door, while others leave it to the bouncer to announce.

Club owners, citing safety concerns, point out that banning particular clothes can limit trouble. One owner told me, “We had to institute dress codes [because] we started having trouble with drugs and stuff.” Others claim they limit what people wear in order to create what they vaguely refer to as “a certain atmosphere.”

According to a previous study I conducted with sociologist Kenneth Chaplin, clothing like baggie jeans, hoodies, sweat pants, gym shoes, plain T-shirts and necklaces are among the items banned regularly. Tricia Rose, an Africana studies professor, notes that these clothing items are often associated with hip-hop culture.

Dress codes banning this type of attire at nightclubs are legally permissible as long as they discriminate against only clothing and not against people on the ground of race, color, religion or national origin.

Some say the dress codes themselves are discriminatory because they ban clothing worn by minorities. Owners reject this argument, saying that patrons can simply change their clothes. Other patrons argue that bouncers use dress codes to deny them access, while granting access to white patrons who are wearing the same type of clothing.

In a noteworthy example of differential treatment from 2009, an African-American patron was rejected from a nightclub in Chicago on the grounds that his pants were too baggy. He and his white friend exchanged baggy jeans. They wanted to see if the bouncers would let the white friend in wearing the same jeans.

IS IT THE OUTFIT OR THE MAN?

There are plenty of anecdotes and media reports of discrimination involving bouncers and nightclub dress codes. But is there evidence of systematic preferential treatment of one group over another? Sociologist Pat Rubio Goldsmith and I decided to find out.

We selected six male college students – two African-American, two Latino and two white – to seek access to urban nightclubs in Austin, Dallas and Houston. We focused on men, since women’s attire is rarely scrutinized for compliance with dress codes. (As one woman from a previous study told me, “We could walk in naked and no one would care.”)

We grouped the men in pairs by race. We then dressed one member of the pair in a hoodie, T-shirt, jeans and gym shoes. The other we dressed in a polo shirt, blue jeans and casual shoes. Each pair now had one member who met the dress code and one who did not. The only significant difference between each pair was their racial and ethnic backgrounds.

Whether this rejection was based on implicit bias or intentional discrimination in violation of civil rights laws, our research suggests that African-American men are subjected to unfair scrutiny and treatment at nightclubs.

Perhaps Starbucks got it right when, after the incident in Philadelphia, they decided to close 8,000 stores to provide racial-bias training for their employees.