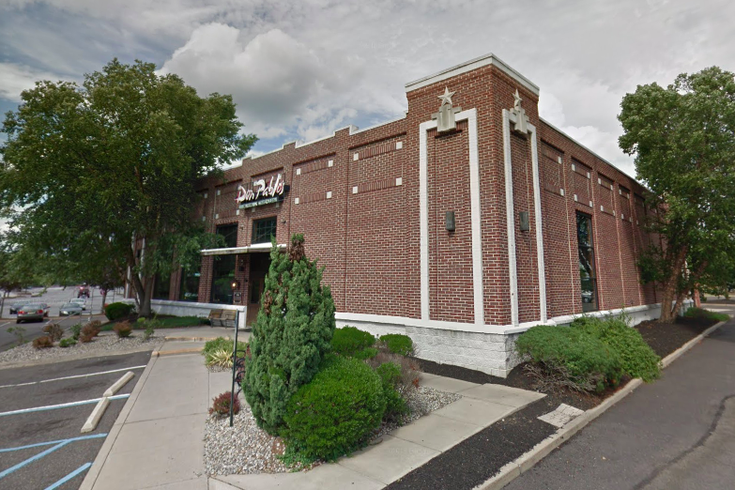 The Don Pablo's Mexican restaurant in Deptford, New Jersey was the chain's last remaining location in the world.

The last remaining Don Pablo's Mexican restaurant abruptly closed its doors in Deptford Township on Sunday night, ending a run for the chain that began in Texas in 1985.

The restaurant located at 1860 Deptford Center Road had a sign placed on the door Sunday night stating that the location had been closed, according to 42 Freeway.

About 40 employees worked at the restaurant, which had become the last Don Pablo's after the closure of remaining locations in Texas and Maryland.

Facebook pages for both the Deptford location and the company as a whole were shut down on Monday.

The sign on the door left room for the possibility of another location, but there's been no indication that the company has plans to open a new restaurant.

"Thank you for your business and we hope to serve you at another location soon," the sign read.

The emergence of fast-casual chains such as Chipotle, Moe's and Qdoba, as well as successful family-run restaurants, appears to have gradually whittled away at the customer base for Don Pablo's.

Don Pablo's filed for Chapter 11 bankruptcy in 2016, reducing its portfolio of restaurants by half at the time. The closure comes 15 years after fellow Mexican chain Chi-Chi's — founded in Minnesota in 1975 — exited the North American market, though there are still locations in Europe.

It's not yet clear whether another restaurant will move into the newly vacant Deptford property.